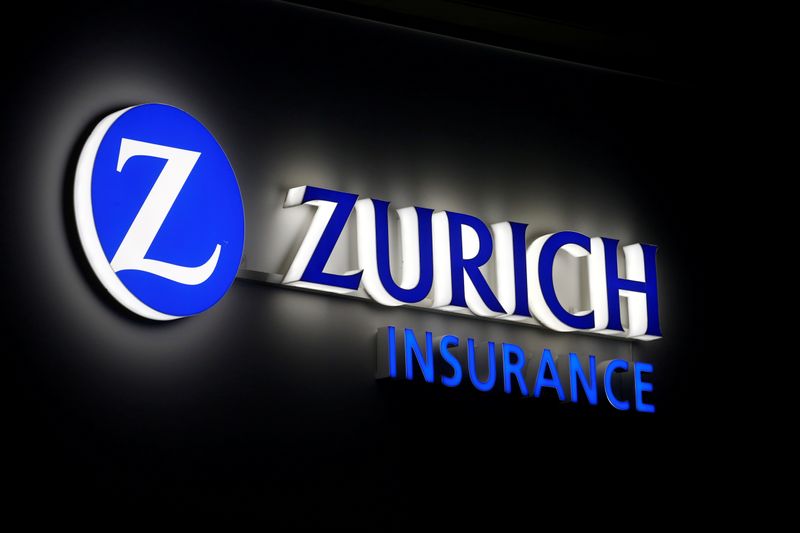 ZURICH (Reuters) – Zurich Insurance said on Friday its unit Farmers Group Inc (FGI) and Farmers Exchanges had agreed to acquire MetLife (NYSE:MET)'s U.S. property and casualty business for $3.94 billion, in a move that would bolster its portfolio.

The deal will give Farmers Exchanges, to which FGI provides certain administrative and management services, nationwide presence in the United States and access to new distribution channels, Zurich said.

It will also help Zurich deliver its growth targets for 2022.

"The acquisition significantly increases the potential for growth at the Farmers Exchanges and will further boost the share of Zurich’s profits linked to stable fee-based earnings," Zurich Chief Executive Officer Mario Greco said.

The business to be acquired includes 2.4 million policies, $3.6 billion of net written premiums in 2019 and 3,500 employees, Zurich said.

The insurer said it wanted to fund FGI's portion of the deal through a roughly equal combination of internal resources and hybrid debt.

Zurich’s capital position is expected to remain strong following the transaction, with the pro-forma Swiss Solvency Test ratio at around 190%, it said.

Completion of the transaction is subject to regulatory approvals and is anticipated to occur in the second quarter of 2021.