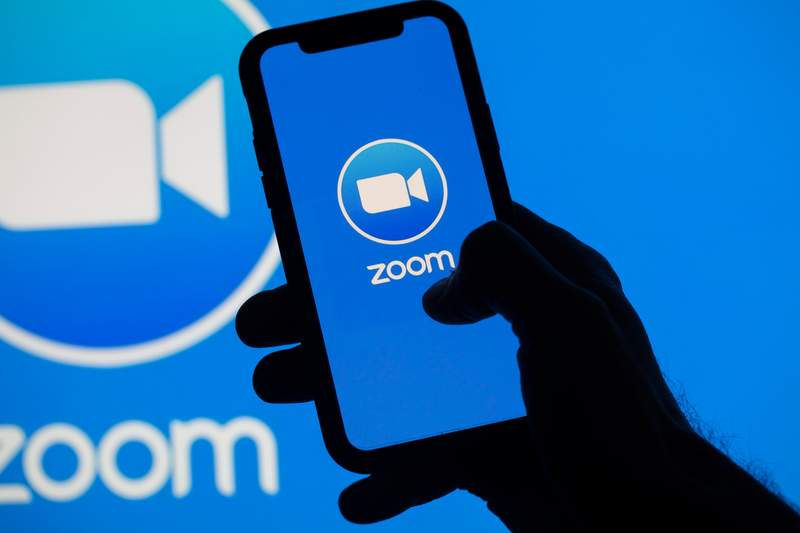 Investing.com – Zoom Video Communications reported Monday guidance that topped estimates on better-than-expected third-quarter results, but warned of higher churn in the final quarter of the year.

The company said it expected to see increased churn in the fourth quarter when compared to historic churn levels due to a "higher percentage of customers who purchased monthly subscriptions."

Growth in customers with more than 10 employees jumped 485% year-on-year, the company said. The number of customers contributing more than $100,000 in TTM revenue rose 136% year-over-year.

"We expect to strengthen our market position as we finish the fiscal year with an increased total revenue outlook of approximately $2.575 billion to $2.580 billion for fiscal year 2021, or approximately 314% increase year-over-year," the company said.