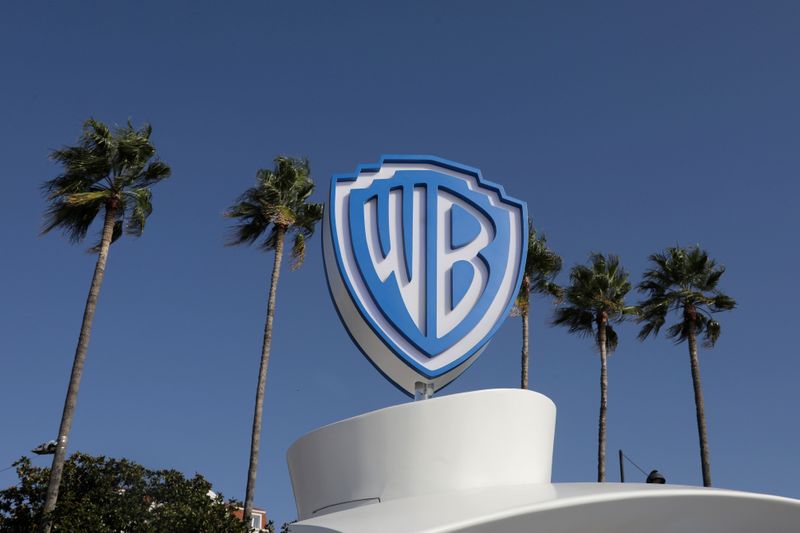 LOS ANGELES (Reuters) – AT&T Inc (NYSE:T)'s Warner Bros studio on Thursday announced that it will make all of its 2021 films available in theaters and on the HBO Max streaming service starting on the same day, an unprecedented shift in response to the coronavirus pandemic that sank shares of movie theater operators.

The movies, which are expected to include "Godzilla vs. Kong" and "Mortal Kombat," will be available on HBO Max for one month starting on the same day they debut in cinemas, the studio said in a statement.

Other upcoming movies affected include "The Suicide Squad," a new version of "Dune" and a "Matrix" sequel.

Studios have been pushing to make their movies available in living rooms sooner than the typical timeline of roughly 90 days after they debut in cinemas. Theaters have long resisted that idea.

Warner Bros executives said the strategy would be in place for one year and was a response to the unique challenges posed by the COVID-19 pandemic, which has forced many theaters to remain closed.

"No one wants films back on the big screen more than we do," said Ann Sarnoff, chair and CEO of WarnerMedia Studios and Networks Group.

"We know new content is the lifeblood of theatrical exhibition, but we have to balance this with the reality that most theaters in the U.S. will likely operate at reduced capacity throughout 2021."

Cineworld, owner of the U.S. Regal cinema chain, secured an additional $750 million in funding on Monday to cushion itself against the impact of the coronavirus as it aims to reopen next year.

While U.S. rival AMC has kept its doors open with enough cash until early 2021, Cineworld's base case scenario assumes it has enough money if it reopens its venues by next May.

Cinemark struck a deal last month that will allow Universal Pictures to offer its movies in U.S. homes as soon as 17 days after they debut in theaters. The multi-year agreement is similar to one that Comcast-owned Universal made in July with AMC.