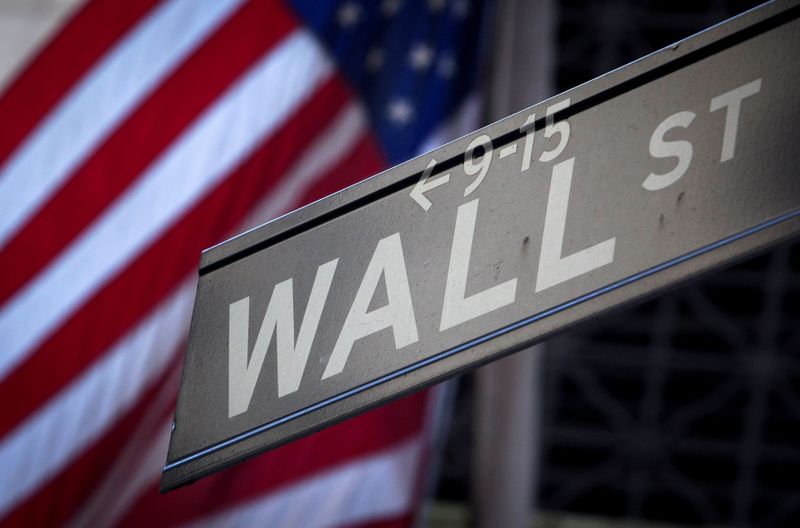 The 28 filings for new special purpose acquisition companies (SPACs) underscore their growing appeal on Wall Street. SPACs raised a record $82 billion last year, and the trend has gathered further steam in the early weeks of 2021.

Overall, 144 SPACs have raised $45.7 billion so far this year, according to data from SPAC Research, with backers including high-profile investors, politicians and sports personalities.

A SPAC is a shell company that raises money in an IPO to merge with a privately held company that then becomes publicly traded as a result.

SPACs have emerged as a popular IPO alternative for companies, providing a path to going public with less regulatory scrutiny and more certainty over the valuation that will be attained and funds that will be raised.