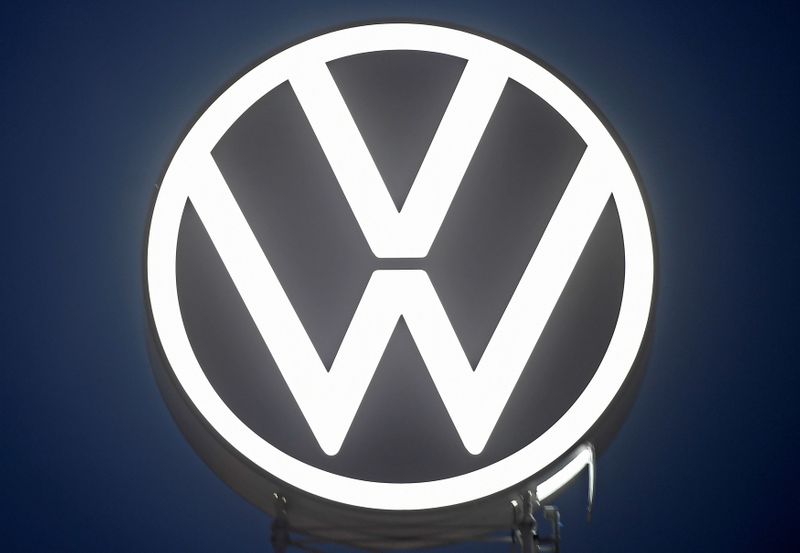 BERLIN (Reuters) – Volkswagen (DE:) said on Wednesday it had agreed with former executives, including ex-CEO Martin Winterkorn, to settle claims related to the dieselgate scandal that will see the carmaker receive 288 million euros ($351 million) in compensation.

The settlement comes as Winterkorn was charged by Berlin prosecutors with giving false testimony to the German parliament when he said he was unaware of the carmaker’s diesel emissions cheating before it became public.

Winterkorn stepped down as Volkswagen CEO in September 2015, a week after the scandal, in which the company admitted using illegal software to rig U.S. diesel engine tests, broke.

It still needs to be approved at the company’s annual general meeting on July 22.