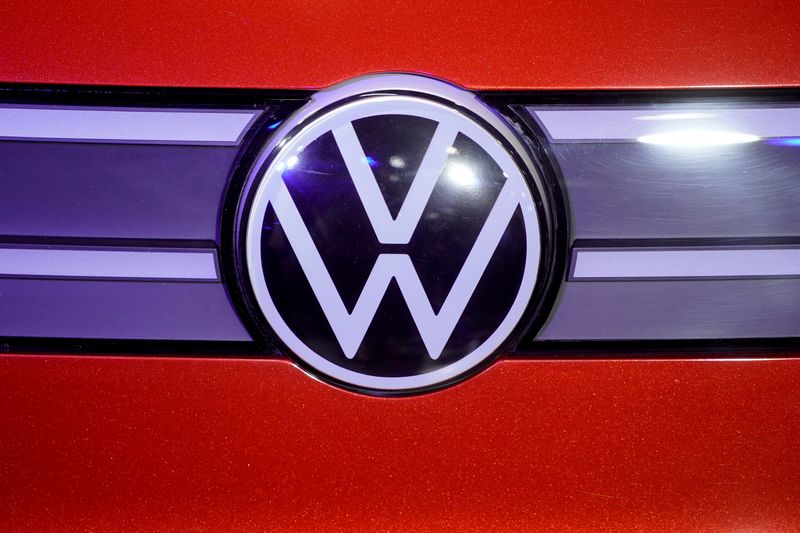 HAMBURG (Reuters) – Volkswagen (DE:VOWG_p) on Wednesday said it regretted how its Voltswagen marketing stunt was perceived, a day after pulling an official statement announcing it as the new name for its U.S. division.

"We regret if it appeared to some that we overshot the mark of the campaign," the Wolfsburg-based carmaker said in a statement.

Volkswagen came under criticism on social media for its news release, which it later pulled, with some commentators recalling the company's diesel emissions scandal and years of misleading customers and regulators.