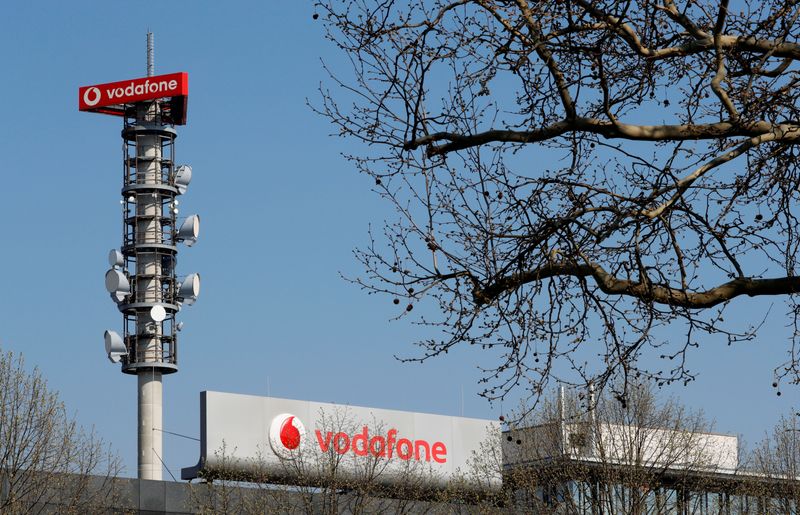 By Douglas Busvine and Nadine Schimroszik

BERLIN (Reuters) – The telecoms infrastructure business spun out by Britain's Vodafone (NASDAQ:VOD) is ready to join the dealmaking fray in Europe but even with its existing asset base sees a decade of promising growth ahead, its CEO told Reuters.

Vantage Towers, which owns 68,000 masts across nine European countries, is eyeing a spring listing in Frankfurt that would arm CEO Vivek Badrinath with the firepower to pay for takeovers with its own shares.

In an interview, Badrinath said his primary focus would be to strengthen Vantage's position in its existing markets. But the former Orange executive suggested a tie-up with the leading French operator would also make sense.

Europe lagged the United States by 20 years in reshaping its industry to split infrastructure from mobile operators, with just 42% of its towers run by specialist companies compared to 90% in the United States.

"There is 10 years of growth ahead," Badrinath said. "So it's a good time to build, structure, strengthen and invest."

Vodafone, Europe's largest mobile player with 116 million customers, is the first big operator to float a towerco and hopes that Vantage could fetch a market valuation of more than 18 billion euros ($21.8 billion).

Because towers generate long-term revenue streams that are tied to inflation and expected to grow as new 5G networks expand, they are gaining favour as an asset class in a world of low investment returns.

They can also support high debt – Vantage targets a leverage ratio of four times and says it has 'headroom' of a further 1 billion euros to do deals.

Badrinath said his plan did not require mergers and acquisitions to work out, but added: "If we want to do something bigger because it appears, that's something we would look at."

He would be interested in fill-in acquisitions in the markets where Vantage is already either the number one or number two player.

Badrinath would also consider bigger deals to go 'off footprint' into new markets. He noted Orange CEO Stephane Richard's comments to the Financial Times https://on.ft.com/2IItNh4 that he would be open to towers cooperation, while adding no talks were taking place.

Relations with Deutsche Telekom (OTC:DTEGY)'s towers unit were also good in Germany, Vantage's largest market and where the company is headquartered.

Vantage is still working to fold CTIL, its UK joint venture with Telefonica (NYSE:TEF)'s O2, into the business, said Badrinath: “I am optimistic of getting it in the right time frame. But it’s not done until it’s done."