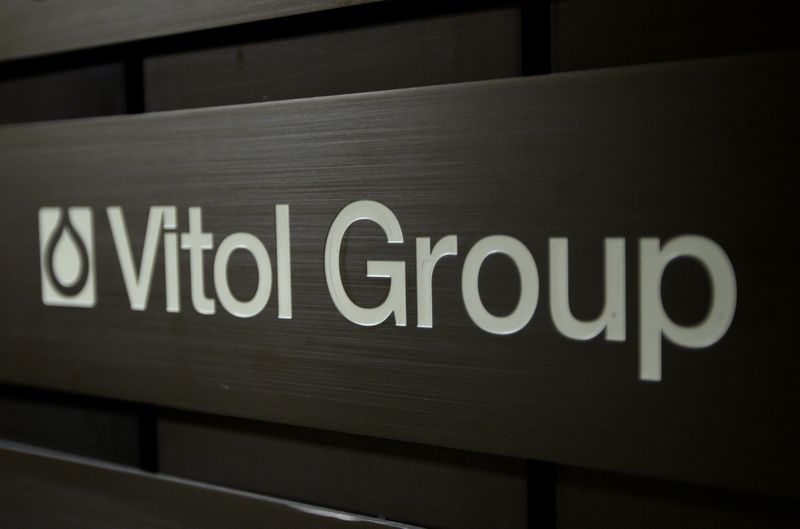 © Reuters. FILE PHOTO: A sign is pictured in front of the Vitol Group trading commodities company building in Geneva

(Reuters) – Vitol Group's U.S. subsidiary agreed to pay $135 million to resolve allegations by the U.S. government that the company paid bribes in Brazil and other countries to boost its oil trading business, a prosecutor told a U.S. judge in Brooklyn on Thursday.

The prosecutor said $45 million of the total payment would go to Brazilian authorities to resolve allegations in that country.

Under the three-year deferred prosecution agreement, Vitol agreed to improve internal reporting and compliance functions and to disgorge an undisclosed amount of gains to the U.S. trading regulators.

In October, police expanded the investigation at Petrobras based in part on secret recordings made by a former executive of Swiss trading firm Vitol SA, according to court documents.

Vitol's U.S. subsidiary admitted to paying bribes from 2005-14 involving Petrobras. In exchange for the bribes, Vitol obtained information regarding what competitors were bidding for trading Petrobras oil.

A spokeswoman for Vitol said the company did not have an immediate comment. In the past, it has said it has a zero tolerance policy for bribery and corruption.

Petrobras did not return a request for comment, but has repeatedly described itself as the victim of individual bad actors within the firm who acted in coordination with other companies or government officials.

The U.S prosecutor described Vitol as cooperative with both U.S. and Brazilian authorities and the prosecutor said the company had already initiated measures to address the allegations.

Brazilian prosecutors announced in late 2018 that they were investigating Petrobras' oil deals with trading houses, including the world's biggest oil traders – Vitol, Trafigura and Glencore (OTC:GLNCY).

Vitol is the world's largest independent oil trader, trading some 8 million barrels of oil a day.