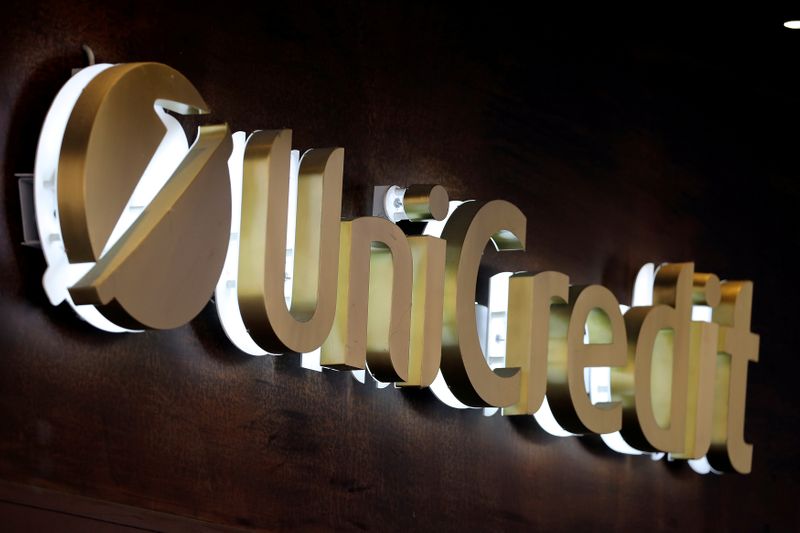 MILAN (Reuters) – UniCredit is expected to hold an extraordinary board meeting on Sunday to discuss governance issues as Chief Executive Jean Pierre Mustier's mandate comes up for renewal in the spring, a person familiar with the matter said.

A second source said a board meeting had been called for Monday and could be brought forward to Sunday.

Italian daily Il Sole 24 Ore first reported news of the meeting, saying directors would discuss conditions set by Mustier to remain at the helm of Italy's only "global systemically important" bank for another three years.

Since his arrival in mid-2016, Mustier has rid UniCredit of most of its problem debts, while raising cash from investors and selling assets for more than 25 billion euros ($30 billion).

Seen at risk of leaving UniCredit after overseeing its turnaround, earlier this year Mustier ruled himself out for the role of CEO at HSBC.

After politics sank his efforts to seek a cross-border merger, Mustier has ruled out mergers and acquisitions even as consolidation sweeps Italy's fragmented banking sector.

Sources have said Mustier is resisting government pressure to take on ailing Monte dei Paschi, which the Treasury is working to re-privatise to meet a commitment taken with Brussels at the time of the bailout.

Mustier has set strict conditions on any potential deal and the Treasury is working on incentives to ease a sale of its 68% stake in Monte dei Paschi, the sources have said.

UniCredit will update its business plan in the second quarter and is working with JPMorgan (NYSE:JPM) and Goldman Sachs (NYSE:GS) on strategy.

By prompting banking supervisors to ban dividends and share buybacks, the pandemic has frustrated Mustier's strategy of returning excess cash to shareholders. He has also shelved a plan to spin off UniCredit's foreign assets.

The plan to separate activities in Germany and Austria from UniCredit's riskier domestic business has become less urgent due to the European Central Bank's massive bond buying, which dampens risk premiums across different countries, Mustier said at the time.