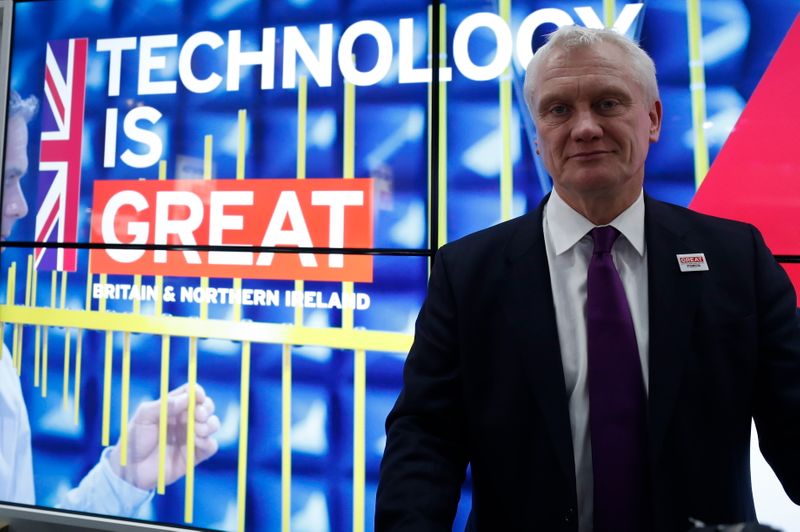 LONDON (Reuters) – Britain's government said on Monday it would offer a wider range of loan guarantees to promote exports as part of a drive to boost overseas sales following the country's departure from the European Union, its biggest foreign market.

Lenders will receive a state guarantee for 80% of the money they lend to companies to support exports, up to 25 million pounds ($33 million) per business.

The guarantees will be available to support working capital and other general costs, and will not be tied to specific export contracts, which was usually the case under previous schemes underwritten by export credit body UK Export Finance.y

Firms that exported at least 5% of their production in each of the past three years, or 20% in any single year, will be eligible for the loan guarantees, which will initially be available from HSBC, Lloyds (LON:LLOY) Bank, NatWest, Santander (MC:SAN) and Barclays (LON:BARC).

UK Export Finance said it provided 4.4 billion pounds of support for exports in the 2019/20 financial year.

Almost half of goods exported last year went to the EU, and these will face significant extra red tape in the form of customs declarations from Jan. 1 when a post-Brexit transition agreement ends.

The British government has said Brexit will allow it to strike better trade agreements with non-EU countries than the bloc had been able to strike on Britain's behalf.

The biggest deal agreed so far, with Japan, largely replicates a previous deal reached by the EU.