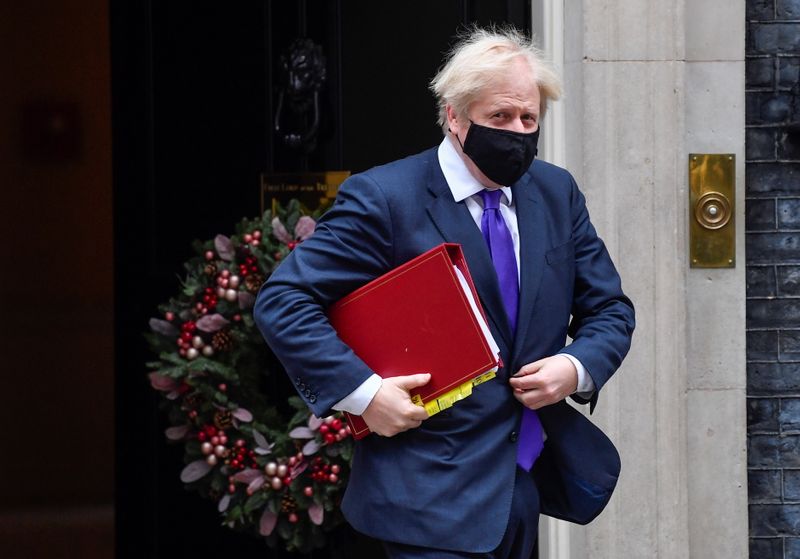 LONDON (Reuters) – British Prime Minister Boris Johnson said on Wednesday the conduct of directors of the collapsed fashion group Arcadia would be examined.

"The secretary of state for business, enterprise and skills (Alok Sharma) has written to the Insolvency Service to look at the conduct of the Arcadia directors," Johnson told parliament.

"We will be doing everything we can to restore the high streets of this country," Johnson added.

Sharma said he had asked the regulator to review a report from Arcadia's administrators as soon as they received it.

"If you decide that there are grounds for an investigation, I would ask that it looks not only at the conduct of directors immediately prior to and at insolvency, but also at whether any action by directors caused detriment to creditors or to the pension schemes," he said in the letter.