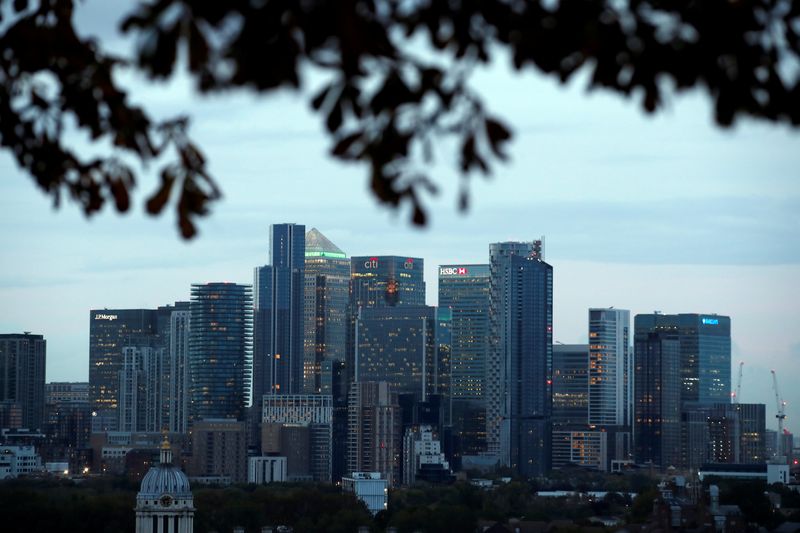 LONDON (Reuters) – Profits and price mark-ups are rising at Britain's biggest companies, the competition watchdog said on Monday in a report looking at the state of competition in the economy.

"Among the biggest companies in the economy, profits and mark-ups appear to be rising," the Competition and Markets Authority said in a statement. "The biggest firms saw mark-ups increase by 9% over the last 20 years."

The report also said there had not been a spike in company closures during the pandemic, but 40% of firms have posponed or reduced plans to expand.