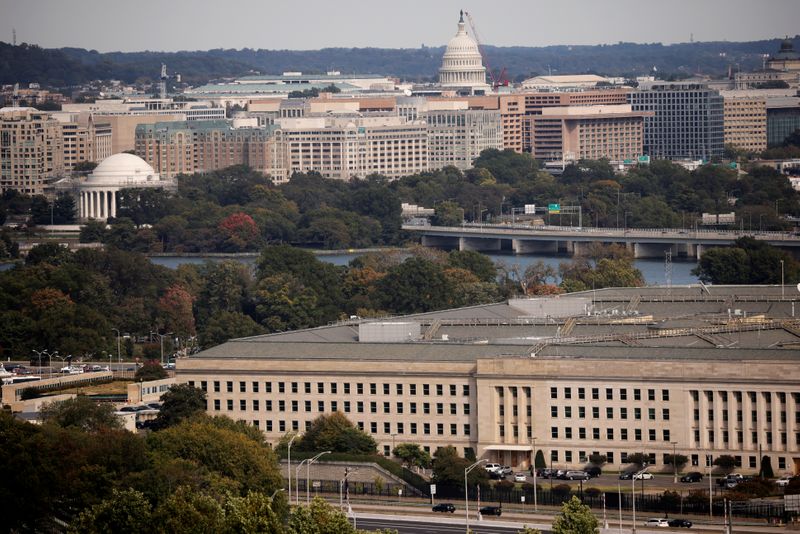 WASHINGTON (Reuters) – Sales of U.S. military equipment to foreign governments rose 2.8% to $175 billion in the latest fiscal year, officials said on Friday, with looser restrictions under President Donald Trump boosting purchases during his time in office.

The U.S. State Department disclosed military sales figures for the 2020 fiscal year, which ended on Sept. 30. Sales of U.S. military equipment in the prior fiscal year had totaled $170 billion.

Sales of fighter jets and guided missiles have risen in the past year as U.S. allies sought to gain access to the latest technology from companies including Lockheed Martin (NYSE:LMT) Co and and Raytheon Technologies (NYSE:RTX). Major deals in fiscal 2020 included Japan's purchase of 63 F-35 fighter jets from Lockheed Martin for as much as $23 billion.

There are two major ways foreign governments purchase arms from U.S. companies: direct commercial sales negotiated between a government and a company; and foreign military sales in which a foreign government typically contacts a Defense Department official at the U.S. embassy in its capital. Both require U.S. government approval.

On average, foreign military sales under Trump amounted to $57.5 billion per year, versus an average of $53.9 billion per year for the eight years under his predecessor Barack Obama, in 2020 dollars, according to Bill Hartung, director of the Arms and Security Program at the Center for International Policy think tank. Sales averaged about 6% more per year under Trump, Hartung said.

Trump's administration in 2018 rolled out a new "Buy American" program that relaxed restrictions https://www.reuters.com/article/us-usa-trump-arms-insight/arming-the-world-inside-trumps-buy-american-drive-to-expand-weapons-exports-idUSKBN1HO2PT on military sales while encouraging U.S. officials to take a bigger role in increasing business overseas for the U.S. weapons industry. Trump is due to leave office on Jan. 20.