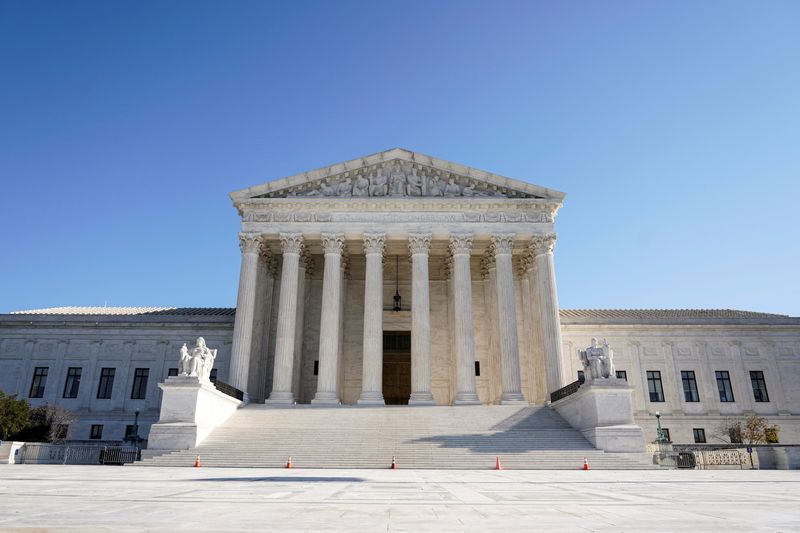 (Reuters) – The U.S. Supreme Court on Monday sidestepped a chance to further expand religious rights, turning away two cases in which employees accused companies of violating federal anti-discrimination law by insufficiently accommodating requests for time off to meet religious obligations.

The justices declined to hear appeals by two men of different Christian denominations – a Jehovah’s Witness from Tennessee and a Seventh-day Adventist from Florida – of lower court rulings that rejected their claims of illegal religious bias. Lower courts found that the accommodations the men sought would have placed too much hardship on the employers.

In a dissent, conservative Justices Neil Gorsuch and Samuel Alito said the court should have taken up the case from Tennessee.

At issue in the cases was the allowances companies must make for employees for religious reasons to comply with Title VII of the Civil Rights Act of 1964, which prohibits employment discrimination based on religion as well as race, color, sex and national origin.