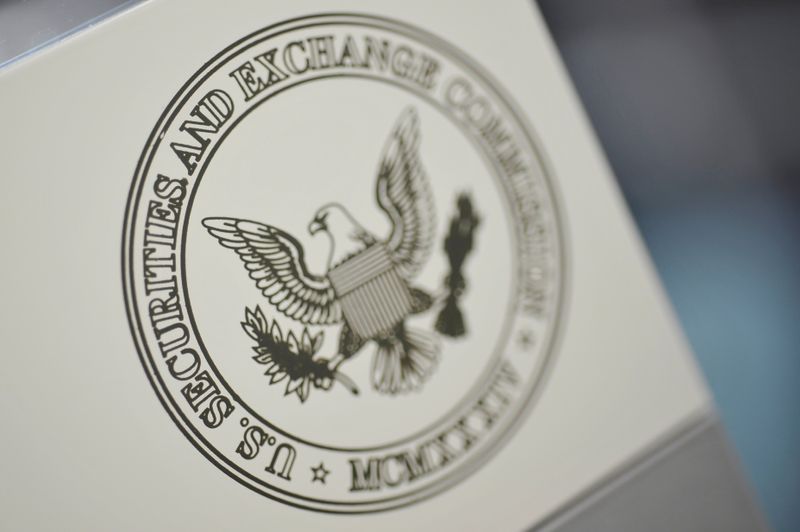 Morningstar's credit ratings business allegedly violated disclosure and internal controls requirements in 30 commercial mortgage-backed securities transactions from 2015 to 2016 when the agency allowed analysts to make undisclosed adjustments to key stresses in its modeling, the SEC said.

A spokesperson for Morningstar Inc did not respond immediately to request for comment.

Ratings agencies came under criticism after the U.S. financial crisis as inflated ratings of mortgage-backed securities helped fuel a U.S. housing bubble. In the wake of the crisis Congress charged the SEC with overseeing the ratings agencies, but the agency struggled with the oversight due to insufficient resources and technology changes, Reuters previously reported.

U.S. laws require rating agencies to disclose their ratings methodologies and stick to those frameworks, the SEC said on Tuesday. But according to the SEC's allegations Morningstar analysts frequently made undisclosed adjustments to lower the stress applied to their models.

Those change benefited issuers that had paid for the ratings, allowing them to pay investors less interest, the SEC said.