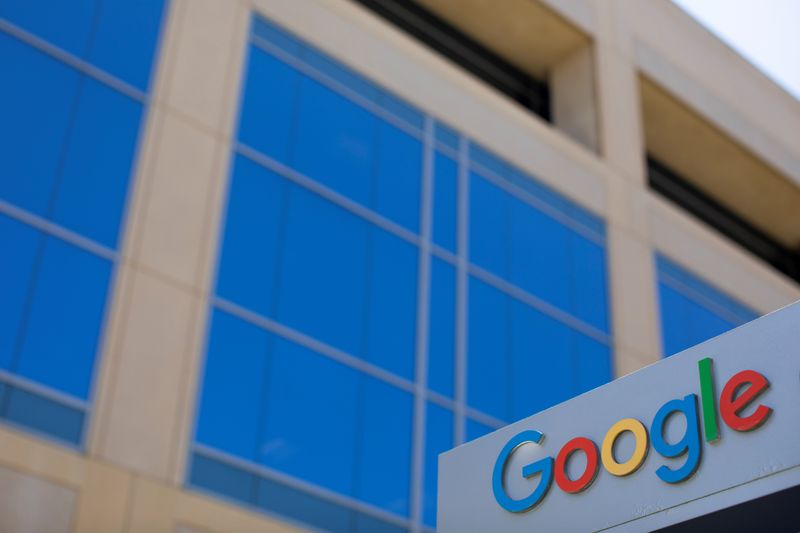 WASHINGTON (Reuters) – The federal judge hearing the U.S. Justice Department's antitrust lawsuit against Alphabet (NASDAQ:GOOGL)'s Google urged the government on Wednesday to narrow the definition of "highly sensitive" information as he considered arguments on which of Google's lawyers would be able to see evidence produced by other companies.

U.S. District Judge Amit Mehta asked the two sides to produce a revised protective order by Dec. 14 while companies, like Apple Inc (NASDAQ:AAPL) or AT&T Inc (NYSE:T), which produced the information, would have until Dec. 15 to file on the matter.

The Justice Department, which sued the search and advertising giant in October, put at the core of its antitrust case the billions of dollars that Google paid to be the default search engine on Apple's iPhones. Apple noted in its filing that sensitive data was used to write the complaint.