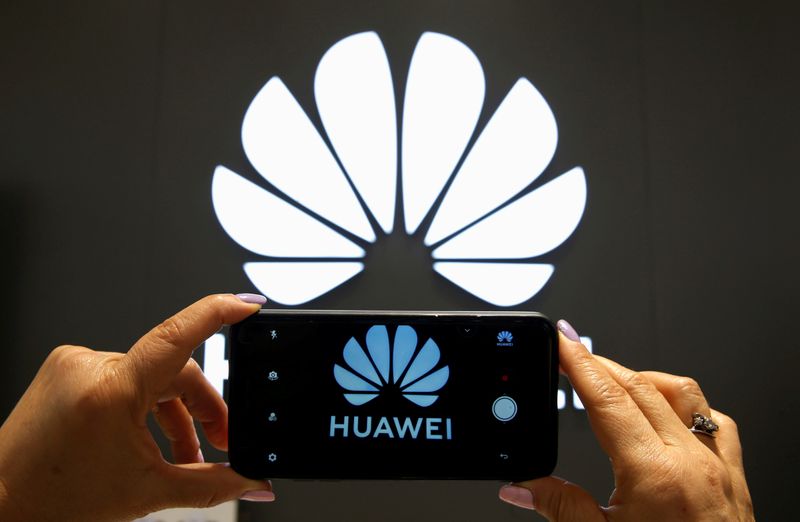 © Reuters. FILE PHOTO: A Huawei logo is seen on a cell phone screen in their store at Vina del Mar 2/2

(Reuters) – The U.S. Justice Department is discussing a deal with Huawei's finance chief, Meng Wanzhou, that would allow her to return to China from Canada, in exchange for admitting wrongdoing, a person familiar with the matter said.

Lawyers for Meng have spoken to Justice Department officials in recent weeks about the possibility of reaching a "deferred prosecution agreement," the source said, confirming an earlier report in the Wall Street Journal.

Under such an agreement, Meng would be required to admit to some of the allegations against her but prosecutors would agree to potentially defer and later drop the charges if she cooperated.

Meng, 48, was arrested in December 2018 on a warrant from the United States. She is facing charges of bank fraud for allegedly misleading HSBC Holdings Plc (LON:HSBA) about Huawei Technologies Co Ltd's business dealings in Iran, causing the bank to break U.S. sanctions.