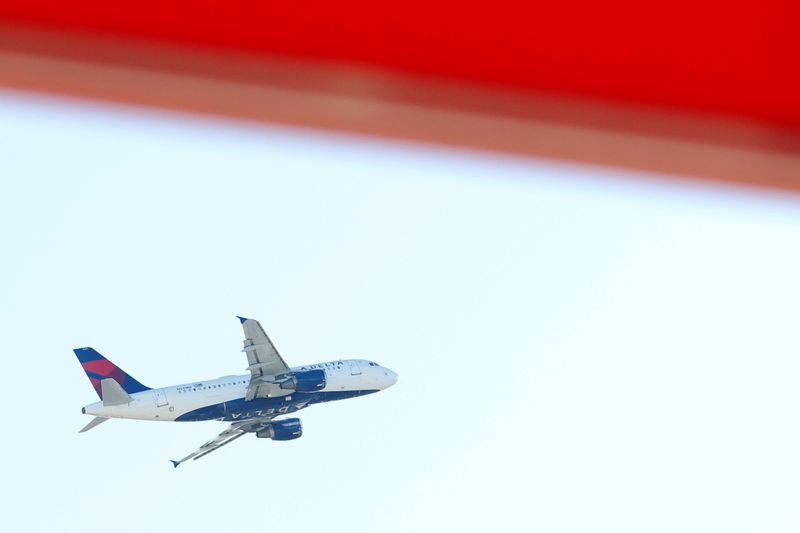 The EPA said its new requirements for airplanes used in commercial aviation and for large business jets would align the United States with international standards.

In 2016, the U.N. International Civil Aviation Organization (ICAO) agreed on global airplane emissions standards aimed at makers of small and large planes, including Airbus SE (OTC:EADSY) and Boeing (NYSE:BA) Co, which both have backed the standards.

The final rule "is vital for protecting the environment and supporting the sustainable growth of commercial aviation and the United States economy," Boeing said on Monday in a statement.

Critics say the agency should have required tougher emissions rules.

Environmental Defense Fund international counsel Annie Petsonk said in a statement the EPA's "do-nothing rule is totally inadequate in light of the climate crisis. It’s incumbent on the incoming Biden-Harris administration to move swiftly to tighten this standard."

The EPA said in July the proposed requirements would apply to new-type designs as of January 2020 and to in-production airplanes or those with amended type certificates starting in 2028.

The EPA said Monday it anticipates nearly all affected airplanes to be compliant by the effective dates. The EPA said it expects "airplanes that are non-compliant will either be modified and re-certificated as compliant, will likely go out of production before the production compliance date of January 1, 2028, or will seek exemptions."

As a result "EPA is not projecting emission reductions associated with these GHG (greenhouse gas) regulations." It also does not project the rule "will cause manufacturers to make technical improvements to their airplanes that would not have occurred" otherwise.

In October, a group of 11 states led by California and the District of Columbia urged the EPA to strengthen the first-ever standards.

The 11 states and the District of Columbia said the EPA proposal would "lag existing technology by more than 10 years and would result in no GHG reductions at all compared to business-as-usual."

EPA Administrator Andrew Wheeler said in July the proposal was based on "where the technology is today … You can't really set the standard that can't be met."

The Federal Aviation Administration said Monday it expects to publish a proposed rule next year incorporating the EPA's emissions standard, including testing requirements and exemption procedures it will apply when certifying new airplanes.