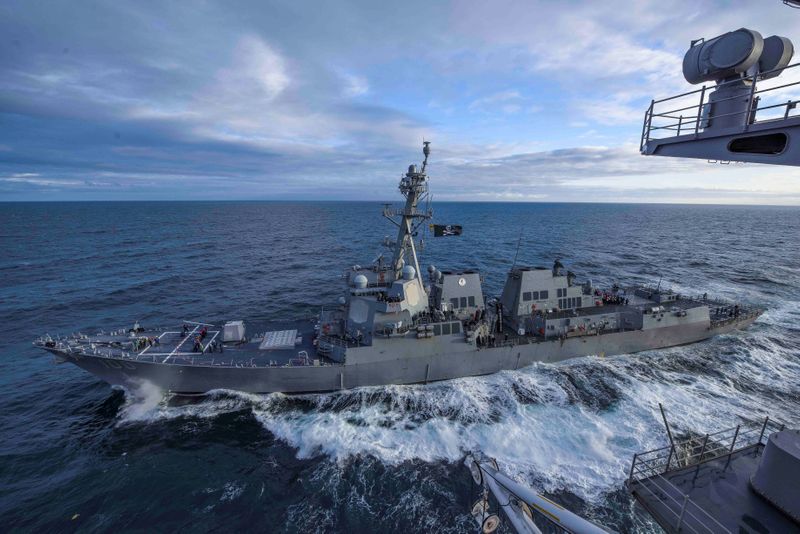 WASHINGTON (Reuters) – A senior U.S. Republican lawmaker said on Monday he hoped Congress would pass a $740 billion defense bill this week by a margin large enough to ward off President Donald Trump's veto threat, which he said risked "punishing" the troops.

Trump has vowed to veto the annual National Defense Authorization Act, or NDAA, if it does not repeal a law that protects companies like Alphabet (NASDAQ:GOOGL) Inc's Google, Twitter Inc (NYSE:TWTR) and Facebook Inc (NASDAQ:FB) from liability for what appears on their platforms.

U.S. Representative Mac Thornberry, a former chairman of the House of Representatives Armed Services Committee, said failure to pass the NDAA would threaten policy provisions in the massive bill intended to combat threats from China and Russia, and harm troops more directly by cutting their pay and delaying construction of new housing.

"I'm hopeful that a strong vote can persuade the White House that there's a better approach to that issue so you're not punishing the troops for something that is totally unrelated," Thornberry, the committee's ranking Republican, told reporters.

The House is due to vote on the NDAA on Tuesday.

The legislation also includes a provision that would strip the names of Confederate generals from military facilities. Trump has also threatened a veto over this provision, although his focus more recently has been on the tech measure.

As they seek to overturn his defeat in the Nov. 3 presidential election, Trump and some Republican allies have been insisting tech companies are biased against conservatives and should be punished.

Tech firms deny having any such slant.

Trump's fellow Republicans, who rarely break from him on policy matters, have come out against the veto threat, saying that the tech issue may need to be addressed but it has nothing to do with the military.

Because the NDAA is one of the few major bills to pass every year – this year would be the 60th – lawmakers often use it as a vehicle for policy measures that extend beyond the Pentagon.

However, this year's NDAA has been in the works for months and is at a point where it cannot be amended.