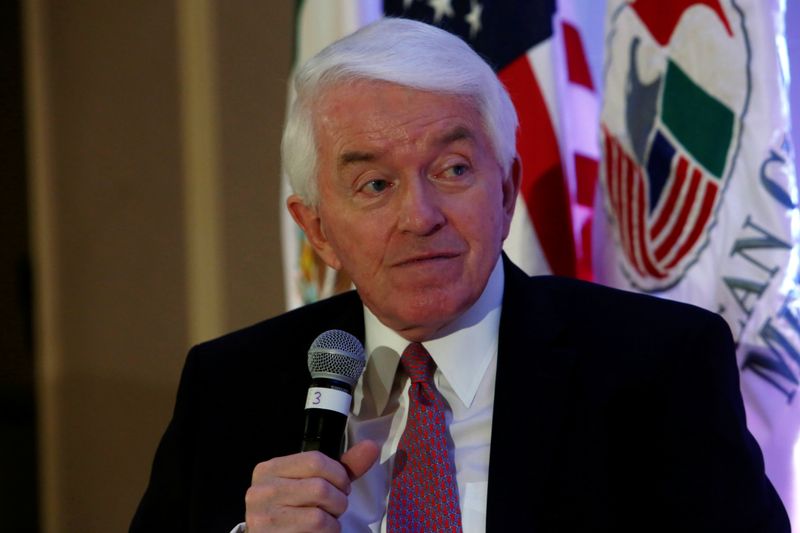 Board leadership at the group is close to naming Donohue's successor, and is expected to appoint Suzanne Clark as its next leader, the report added https://

A spokesman of the lobby group said its board is engaged in a "rigorous multiyear succession process" to name a new CEO.

"When a final decision has been reached, there will be an announcement", he added.