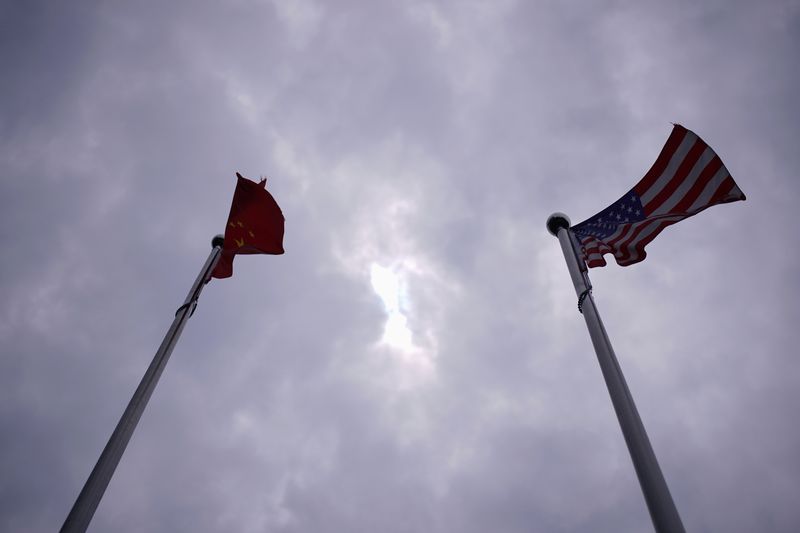 The U.S. Customs and Border Protection agency said the "Withhold Release Order" would ban cotton and cotton products from the Xinjiang Production and Construction Corps, one of China's largest producers.

The move is among several the Trump administration has been working on in its final weeks to harden the U.S. position against China, making it harder for President-elect Joe Biden to ease U.S.-China tensions.