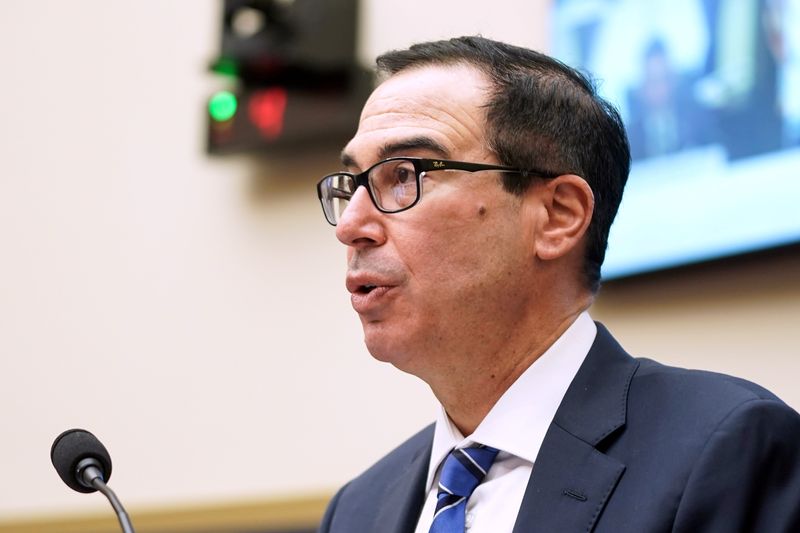 "I think that would be very meaningful in terms of employment and saving the industry," Mnuchin said at a House hearing. A bipartisan proposal released Tuesday called for $17 billion in payroll support for airlines to extend the program for four months.

In October, American Airlines (NASDAQ:AAL) and United Airlines furloughed more than 32,000 workers after a prior $25 billion payroll assistance program expired.

Airlines spent months seeking a new bailout and have won overwhelming support in the U.S. Congress, but lawmakers have been reluctant to support airlines, while other transportation modes like transit, buses, and rail railroad Amtrak are also seeking emergency aid.