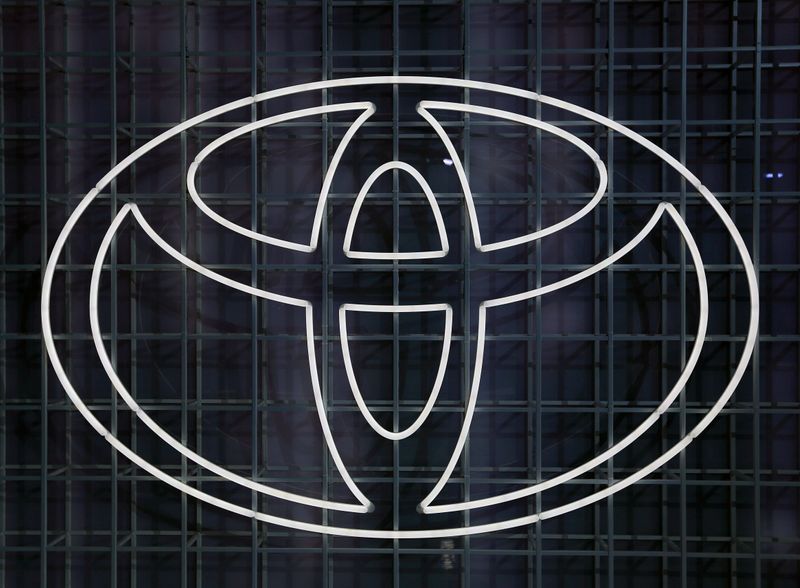 TOKYO (Reuters) – Japan's Toyota Motor (NYSE:) Corp put its revamped Mirai hydrogen fuel cell car, with 30% greater range, on sale on Wednesday in a fresh push to promote zero-emission technology amid growing demand for electric vehicles, including its own.

Toyota has failed until now to win drivers over to fuel cell vehicles (FCV), which remain a niche technology despite Japanese government backing, amid concerns about lack of fuelling stations, resale values and the risk of hydrogen explosions.

"The new Mirai will serve as a new departure point for creating a hydrogen-based society of the future," Toyota said in a statement. It will cost about 5 million yen ($48,000) after subsidies, about the same as its predecessor.

By the end of September Toyota had sold only 11,100 of its first generation Mirai, almost six years after its launch. Most other automakers have eschewed FCV in favour of electric vehicles (EV).

The new Mirai launch comes after Prime Minister Yoshihide Suga announced a goal in October to cut Japan's carbon emissions to zero by 2050.

Toyota had planned to use the postponed 2020 Olympic Games in Tokyo as a platform to showcase its fuel cell technology, with 100 buses meant to shuttle visitors between venues.

The Japanese firm is also looking to China, the world's biggest automarket, which has just about 7,000 FCVs, versus more than 4 million EVs, to boost demand.

Fresh support measures for FCVs announced in September included requiring projects with government subsidies to boost the number of hydrogen-charging stations and efforts to cut the price of the fuel.