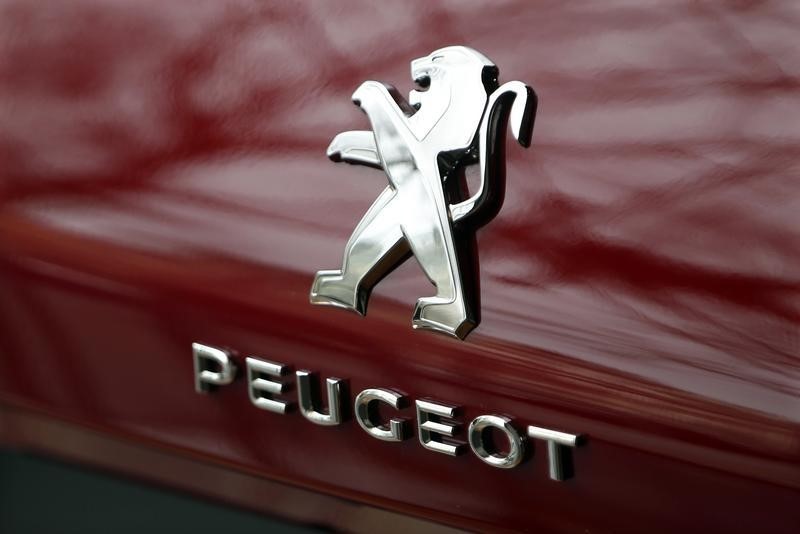 PARIS (Reuters) – Shareholders with double voting rights in Peugeot (OTC:PUGOY) owner PSA on Monday gave the green light to the group's merger with Fiat Chrysler (FCA), one of the last steps towards creating the world's fourth largest automaker.

At a special shareholder meeting, the deal to form Stellantis, the new company, was backed by more than 99% of the votes cast by investors with double voting rights, which include the Peugeot family and China's Dongfeng.

"We are ready for this merger," PSA Chief Executive Carlos Tavares told the online meeting, adding that the final date for the closing would be announced shortly if all shareholder approvals were granted.