I watched the hearings most of the day. What a laugh. One interesting item was when /wsb’s hero of heroes, DFV, showed up and touted GameStop (NYSE:GME)—the gullible goofballs in reddit-land gobbled up the stock (again) and started high-fiving each other. 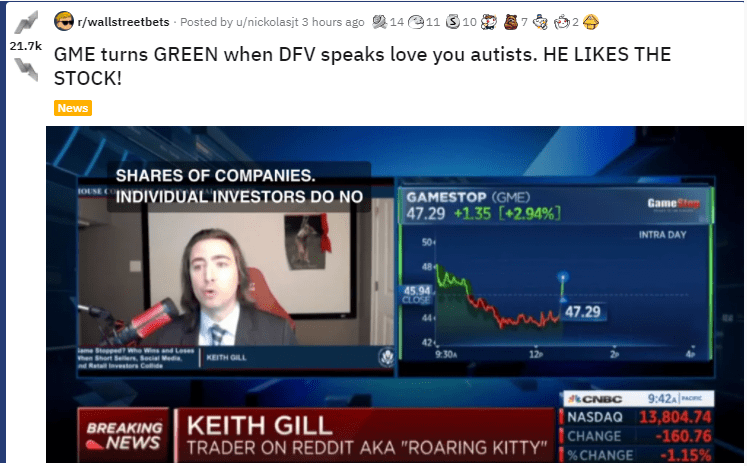 Well, this pop was just another brief erection in the stock’s generally-plunging price. GME has lost OVER NINETY-TWO PERCENT of its value in just a few weeks’ time, and these oily teenagers keep ravaging their diminishing accounts with the likes of crap like GameStop. I said it when the stock was in hundreds of dollars………….when everyone else was talking about a thousand dollar GME……………that the stock was heading to $31. We’re almost there. 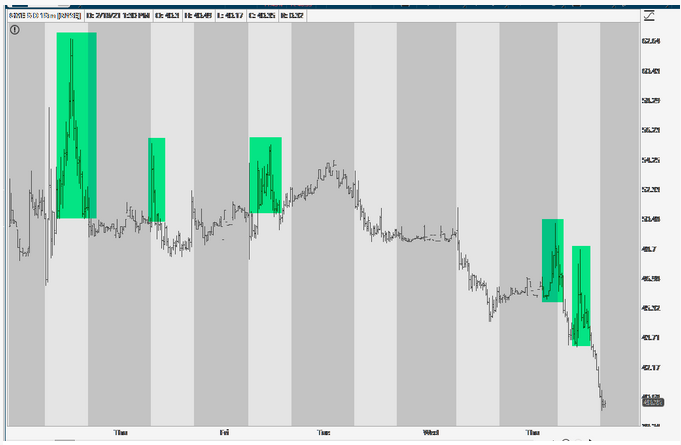 Of course, there are plenty of other rotting fish in the sea, the the same bros threw their cash at another crap money-loser, Palantir (NYSE:PLTR) which has lost nearly half its value in a matter of days. 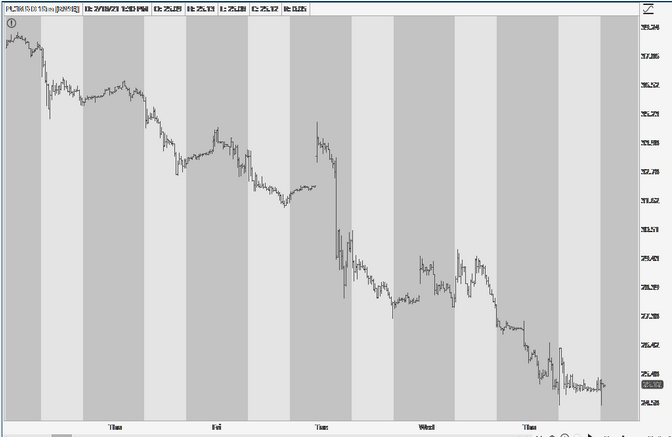 It’s truly a sight to behold what these goons are doing with their accounts. Here is a chap who put his “life savings” into GME and AMC (NYSE:AMC). The results speak for themselves. 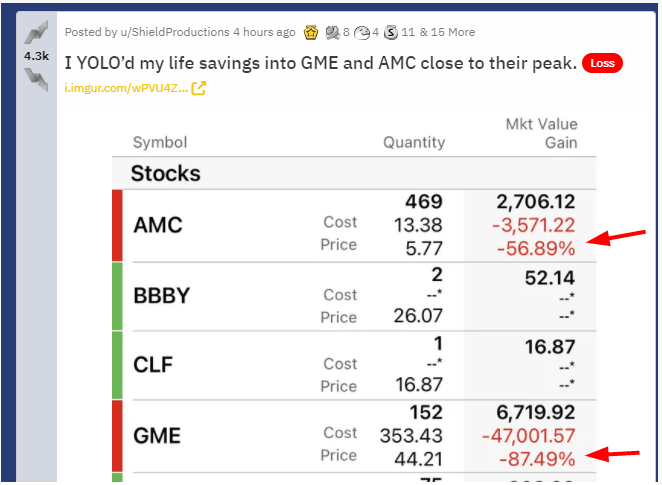 It was all way too obvious. I’ve followed /wsb for eons, but hardly anyone had heard of it until recently. Late in January, though, everyone, his brother, and his aunt and uncle were all jumping in with both feet. Disaster followed immediately thereafter. 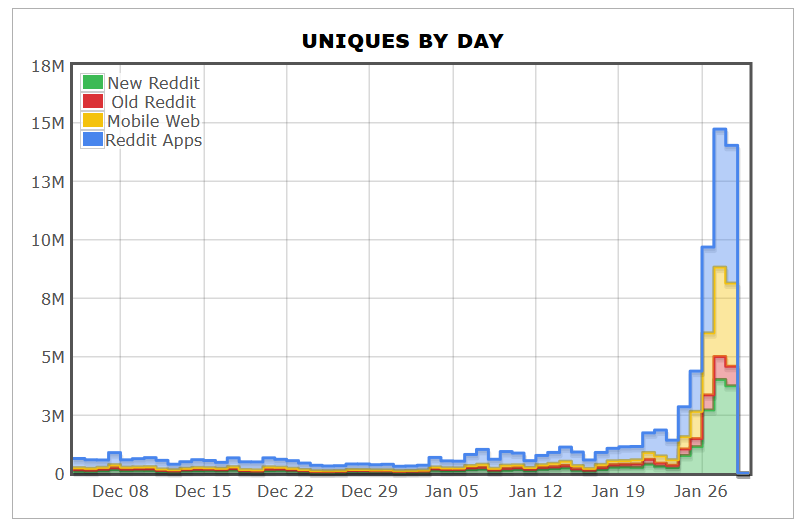