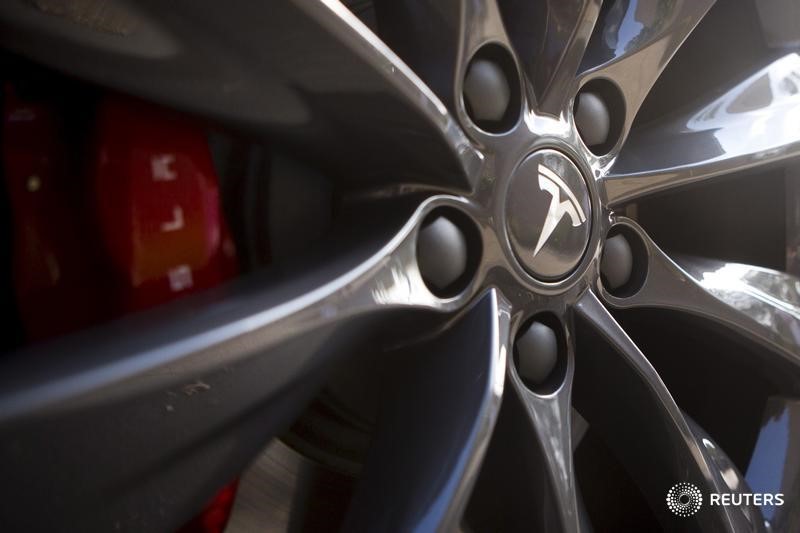 FRANKFURT (Reuters) – Electric vehicle start-up Tesla (NASDAQ:TSLA) has been ordered to stop felling trees at its site in Gruenheide, Germany by a local court after environmentalists said the carmaker was moving too quickly, newspaper Tagesspiegel said on Tuesday.

An administrative court in Frankfurt an der Oder issued a temporary ban on further forest clearance activities, Tagesspiegel said, citing a copy of the court document.