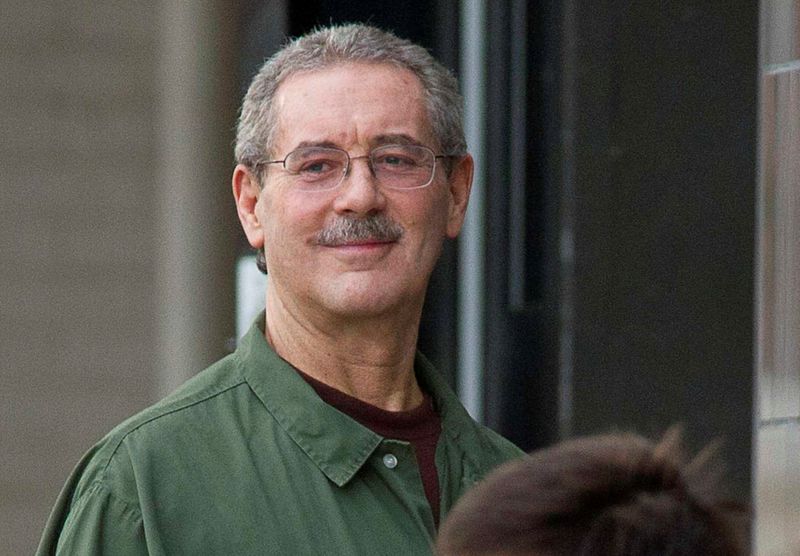 © Reuters. FILE PHOTO: Allen Stanford smiles as he waits to enter the Federal Courthouse where the jury is deliberating in his criminal trial in Houston

ZURICH (Reuters) – Switzerland will return $150 million from blocked Swiss bank accounts by the end of the year to the United States to be given to victims of convicted Ponzi scheme con artist Robert Allen Stanford, the Federal Ministry of Justice said on Monday.

Stanford, a former Texas financier known primarily by his middle name, was convicted of fraud by a Houston jury in 2012 in what prosecutors called a $7.2 billion fraud that lasted two decades and which was eclipsed in size only by the Ponzi scheme run by Bernie Madoff.

About $50 million had previously been returned, the justice ministry said.

In October, the Swiss criminal court had rejected appeals against the seizure of the assets, paving the way for the remaining $150 million to be returned by the end of December, the ministry said.

Stanford, now serving a 110-year prison term, had stashed millions from his Antigua-based Stanford International Bank at the Swiss arm of French bank Societe Generale (OTC:SCGLY), which he tapped regularly to fund a fleet of private jets and a 100-foot yacht, according to U.S. District Court filings from 2012.

"The release (of the blocked funds) became possible after the American financier Allen Stanford's fraud conviction became permanent," the Swiss justice ministry said in a statement on Monday.

According to a 2012 sentencing memorandum, U.S. federal prosecutors said Stanford was a "ruthless predator" who routed $116 million in … proceeds "through a Swiss slush fund he controlled at Societe Generale".

A bank spokesman contacted by Reuters declined to comment on Monday.