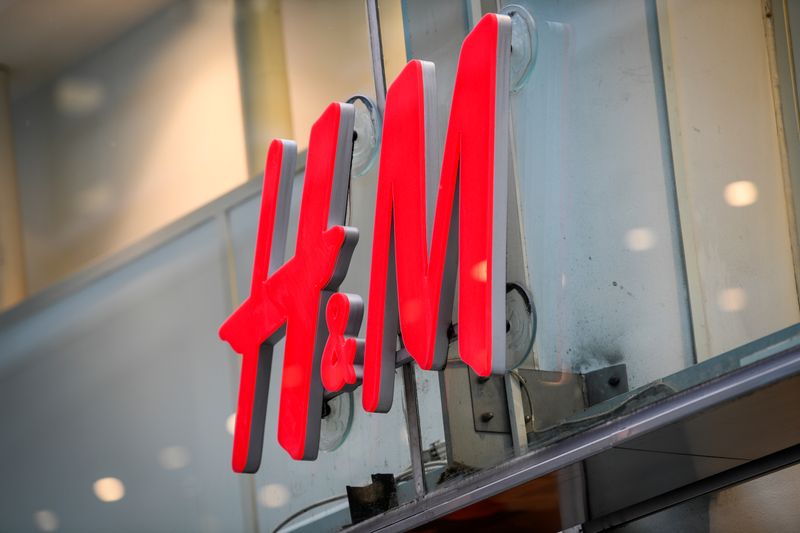 © Reuters. FILE PHOTO: An H&M logotype is seen at a shop in Stockholm

STOCKHOLM (Reuters) – Sweden's Equality Ombudsman (DO), a government agency, said on Wednesday it had launched an investigation into fashion retailer H&M following a media report accusing H&M of racism in Swedish stores.

The Aftonbladet daily published a report in November that included footage from a hidden camera depicting what the paper said showed a woman with a foreign background being denied an exchange of purchased items without a receipt, while a Swedish-born reporter from the daily was allowed to do so.

H&M's policy allows the exchange of items without a receipt as long as the style is still in the store, the retailer said in the report.

H&M, at the time, said on Facebook (NASDAQ:FB) https://www.facebook.com/hmsverige in response to the report that it strongly denounced all forms of racism and discrimination but declined to comment on the video footage.

"DO has decided to initiate an inspection of the company H&M. The background is the media information that claims that the company treats people with an ethnic affiliation other than Swedish and disadvantages them, among other things, by demanding a receipt when changing goods in violation of the company's policy," DO said.

"The purpose of the inspection is to clarify whether there has been a violation of the prohibition of discrimination for which the company is responsible," it said in a statement.

An H&M spokeswoman said on Wednesday the company was investigating what had happened.

"It is a matter of course that all customers be treated equally and we take this type of accusations very seriously," she said.

H&M will reply to DO's questions by Dec. 22 as requested by the agency, she said.

DO does not have the authority to impose sanctions but is, after forming an opinion itself, able take a case to court for a ruling whether discrimination legislation has been violated.