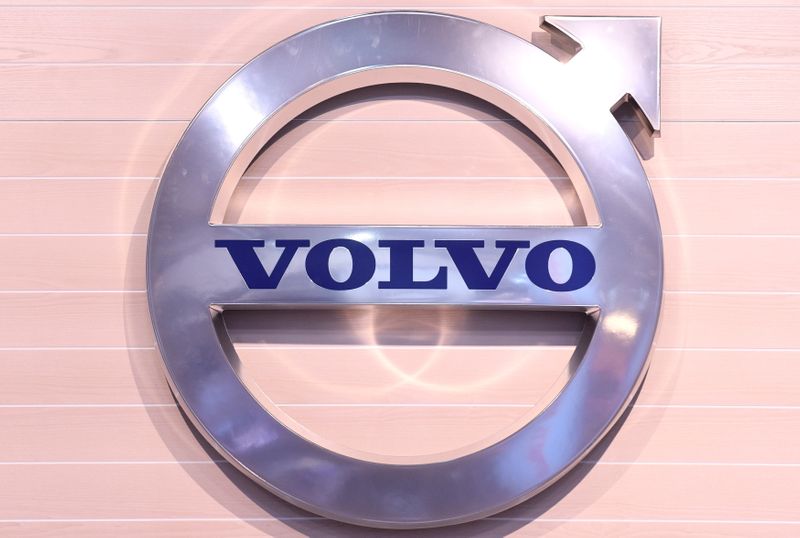 (Reuters) – Volvo AB (OTC:) employees represented by the United Auto Workers (UAW) have resumed a strike at the Swedish truck maker’s operations in Virginia after the union rejected a six-year labor agreement, the company said on Monday.

The UAW on Sunday rejected a tentative deal reached in May for its nearly 2,900 members at Volvo’s New River Valley truck assembly operations in Dublin, Virginia. Talks began for an agreement in February.

Volvo said in a statement that the UAW’s decision was difficult to understand, but it was confident of reaching a deal with the union.

The New River Valley plant employs more than 3,300 people. It has added more than a thousand jobs since the last union agreement in 2016 and is expected to add nearly 600 positions in 2021, Volvo said. [https://refini.tv/3pxhvt4]