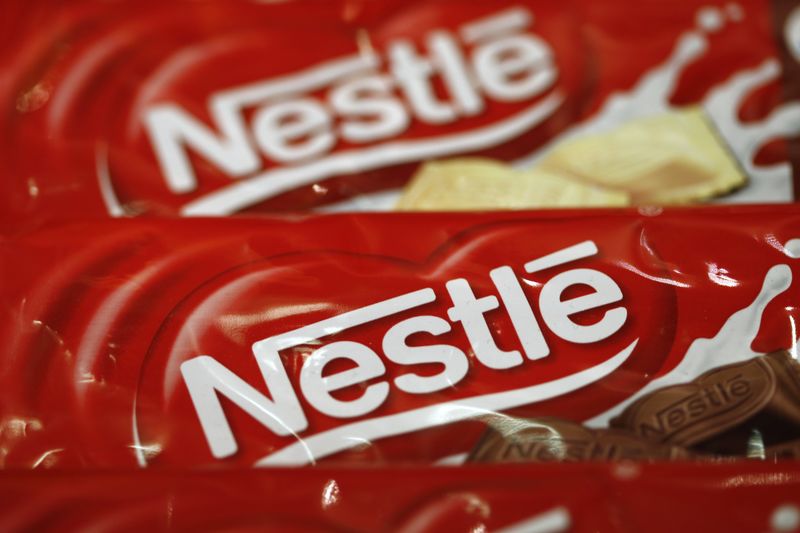 Investing.com — It costs a lot of money to stay on the right side of the ESG crowd. However, management at Nestle (SIX:NESN) obviously consider that it will cost shareholders more in the long run if it doesn’t.

The Swiss-based food giant said on Thursday that it will spend nearly 3 billion euro ($3.6 billion) over the next five years to reduce its net carbon emissions to zero.

The initiative comes on top of a promise to spend $2 billion to reduce its use of plastic packaging. It breaks down into three areas: farming, operations management and product portfolio.

The company promised that “These investments will be financed primarily through operational and structural efficiencies to keep this initiative earnings neutral” which sounds reassuring but may leave investors wondering why, if there was so much fat on the company, it’s only being addressed now.

The first area of focus is “regenerative agriculture practises”. This boils down to paying farmers more than the minimum necessary so that farmers can invest in things like soil health and not feel compelled to raise yields to the maximum by the excessive use of fertilizers and pesticides.

The standout component here is a promise to dissociate itself completely within two years from the issue of deforestation as it pertains to its sourcing of palm oil and soy.

The second area of focus it at its own sites, which will migrate to 100% reliance on renewable electricity within five years. It’s by no means the first company to do so, but given that it operates 800 sites in 187 countries, it’s a good illustration of the underlying demand that has propelled the stocks of renewable energy companies around the world this year.

Nestle also said it intends to “offset” the emissions from its business travel by 2022 (there was no mention of reducing overall travel by increased reliance on remote work).

The final area of focus is the product itself. The world’s largest maker of chocolate may be able to stop farmers using pesticides, but it can’t stop cows, er, releasing methane, one of the most powerful greenhouse gases. The company is already accelerating the rollout of plant-based alternatives to conventional milk where it can, but this will surely add further momentum.

Nestle’s management naturally presents the measures as part of a spontaneous and voluntary effort to be a good global citizen, and it would be cynical to deny that completely. But it is acting against a backdrop of increasing scrutiny of corporate environmental practises.

According to Morningstar, funds with the ‘Environmental, Social and Governance’-themed moniker attracted inflows 10 times as fast as conventional investment funds in the first nine months of the year and their assets were up 30% year-on-year by the end of September. The trend is also catching on in the U.S. Nestle cannot afford to be dumped by such funds for doing too little. The share price is already under pressure after profiting from its defensive characteristics during the early stages of the pandemic, and it fell another 0.5% to a new eight-month low on Thursday. The announcement looks expensive, but unavoidable..