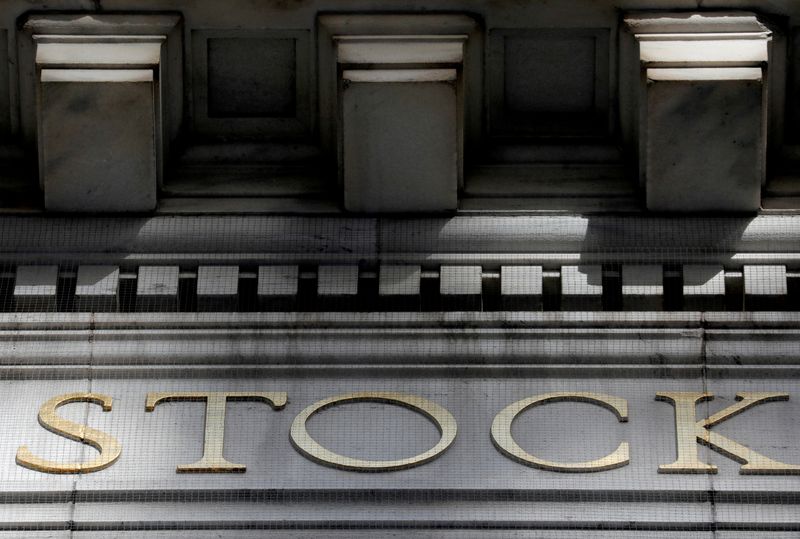 (Reuters) – Wall Street stocks ended higher on Thursday, with the closing above its prior record high set on May 7, as economic data appeared to support the Federal Reserve’s assertion that the current wave of heightened inflation will be temporary.

The Labor Department’s consumer price index (CPI) data came in above consensus and added fodder to the debate over whether current price spikes could transform into long-term inflation, despite the Fed’s assurances to the contrary.

But a closer look showed that much of the price surge came from items such as commodities and airfares, and is therefore likely to be temporary.

“Earlier this week we had extremely boring market days as we all had our eyes on the bullseye of this CPI report,” said Ryan Detrick, senior market strategist at LPL Financial (NASDAQ:) in Charlotte, North Carolina. “But once people looked under the surface, the majority of the higher inflation is due to the reopening, and stocks had a relief rally.”

“The market is taking it in stride as it realizes the whole economy isn’t overheating,” Detrick added.

Still, sectors that stand to benefit from infrastructure spending ended the session lower. Industrials and transports fell by 0.5% and 0.7%, respectively.

Among the 11 major sectors of the S&P 500, healthcare enjoyed the largest percentage gains.

But interest rate-sensitive financials fell the most, dropping 1.1% as easing U.S. Treasury yields weighed on the sector.

GameStop Corp (NYSE:), the stock most closely associated with the social media-driven “meme stock” phenomenon, dropped 27.2% after the videogame retailer said it may sell new shares.

Other stocks that have benefited from the retail short-squeeze rally, including Clover Health Investments Corp, AMC Entertainment (NYSE:) Holdings, Bed Bath & Beyond Inc (NASDAQ:) and GEO Group, also slid, losing between 8% and 19%.

Pfizer Inc (NYSE:) advanced 2.2% on news that the United States would pay the drugmaker about $3.5 billion for 500 million COVID-19 vaccine doses that it intends to donate to the 100 lowest income countries.

Advancing issues outnumbered decliners on the NYSE by a 1.25-to-1 ratio; on Nasdaq, a 1.13-to-1 ratio favored advancers.

Volume on U.S. exchanges was 10.64 billion shares, compared with the 10.67 billion average over the last 20 trading days.