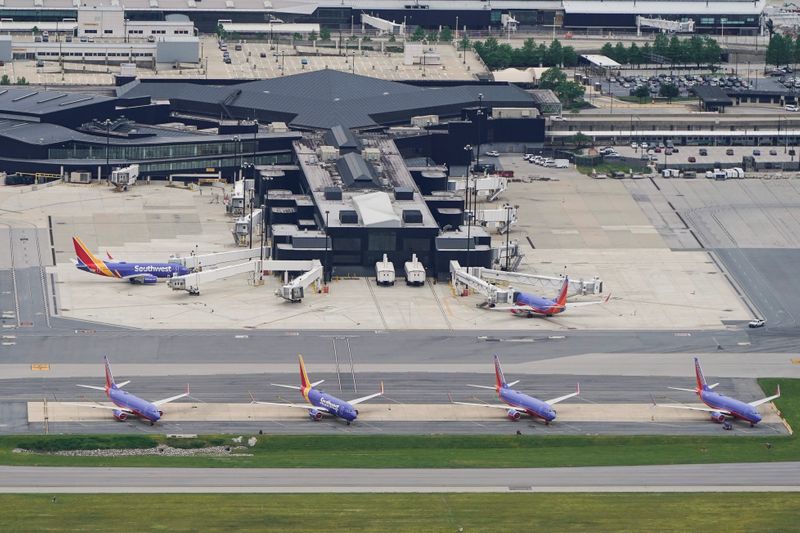 (Reuters) – Southwest Airlines (NYSE:LUV) Co and JetBlue Airways (NASDAQ:JBLU) Corp pointed to a steady rise in leisure bookings as signs of a slowing pandemic due to vaccine rollouts drove more people to go on vacations or visit their friends and relatives.

Southwest also forecast lower cash burn in the first quarter on Monday and said operating revenue for March and April was expected to improve as a rise in leisure bookings countered a lag in business travel.

The U.S. airline expects average core cash burn to be about $14 million per day in the first quarter, compared with its previous forecast of about $15 million.

"The company has continued to experience an improvement in leisure passenger bookings with beach and other nature-inspired destinations continuing to outperform other regions," Southwest said in a statement.

Southwest had cash and short-term investments of about $14.4 billion as of March 11.

JetBlue also forecast a slowing pace in its first-quarter revenue drop, projecting a decline of between 61% and 64%, compared with the same period in 2019. It had previously forecast a 65% to 70% fall in revenue.