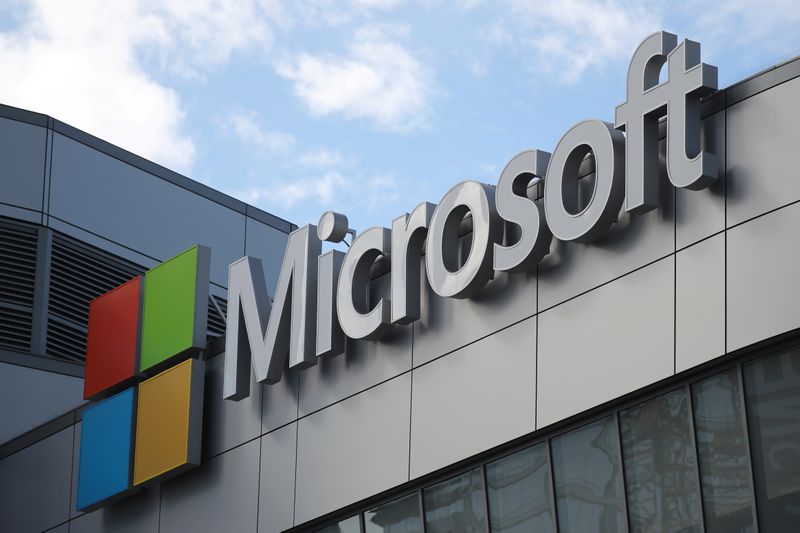 © Reuters. A Microsoft logo is seen in Los Angeles 2/2

WASHINGTON (Reuters) – The hacking group behind the SolarWinds compromise was able to break into Microsoft (NASDAQ:MSFT) and access some of the company's source code, the firm said on Thursday.

In a blog post, the company said its investigation had turned up irregularities with a "small number of internal accounts" and that one of the accounts "had been used to view source code in a number of source code repositories."

Microsoft said the account did not have the ability to monitor any Microsoft code. The blog post further added it has found no evidence of access "to production services or customer data."

"The investigation, which is ongoing, has also found no indications that our systems were used to attack others," it said.