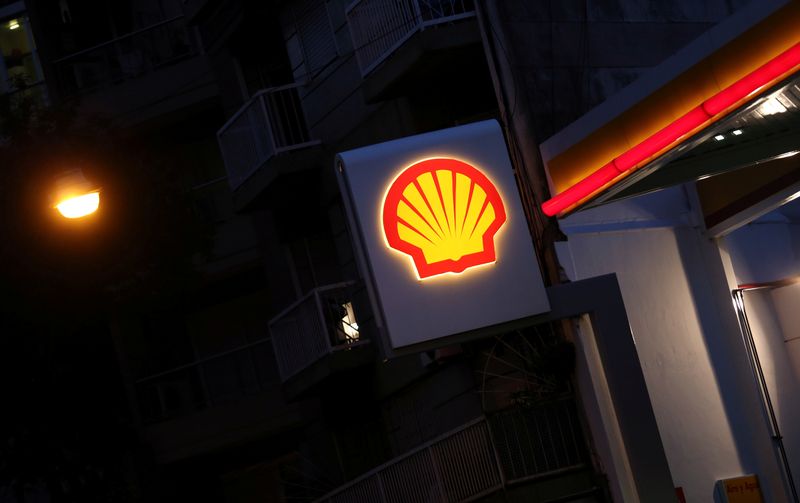 © Reuters. FILE PHOTO: A Shell logo is seen at a gas station in Buenos Aires

Sources familiar with plant operations told Reuters the permanent shutdown of the refinery, which Shell has been unable to sell as fuel demand has been hammered in the COVID-19 pandemic, began on Monday night.

"We’re engaged in a phased shutdown of Convent and (will) take all of the time necessary to safely accomplish that," said Shell spokesman Curtis Smith in an email on Tuesday.

The shutdown began when Shell idled the 12,000-bpd isomerization unit on Monday night, the sources said. The company was taking offline the 36,000-bpd diesel hydrotreater on Tuesday.

Shell said on Nov. 5 it would permanently shutter the refinery after failing to find a buyer for the plant, which had become unprofitable because of reduced demand during the COVID-19 pandemic.

Shell will keep the refinery on the market after it completes the shutdown by the Christmas holiday, the sources said.

Shell and the United Steelworkers union (USW) reached agreement last week on a severance package for 350 hourly workers at Convent.

The USW and Shell agreed hourly employees will be paid three weeks for every year of service with a minimum of 12 weeks and a maximum of 78 weeks, sources familiar with agreement said.

That package is similar to what Shell salaried employees are being offered, they said. The number of salaried and hourly staff is about equal. Another 400 contractors work at the Convent refinery.