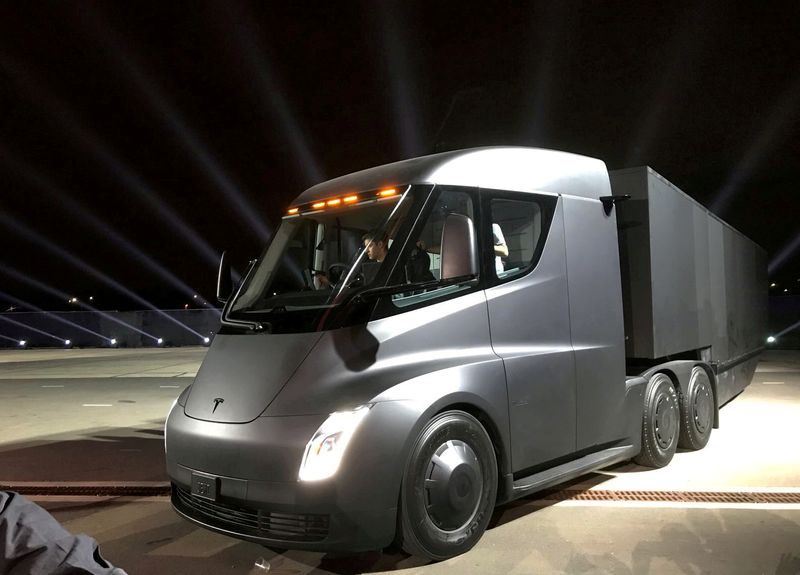 With an electrification boom looming, Sandvik, whose competitors include Epiroc and Caterpillar (NYSE:), could sell more electric than diesel-driven underground mining kit in 10 years, its mining business head said.

Although Sandvik has some 30 battery-electric loaders and trucks in underground mine production, which it says is more than any competitor, these make up less than 0.5% of its total fleet of loaders and trucks.

But while the market is still limited, it is gaining pace, said Henrik Ager, head of Sandvik Mining and Rock Solutions.

“In the past two years we have gone from thinking that electrification might turn into a great technology shift to becoming certain that’s where we’re heading,” he said.

Around 60% of an underground mine’s energy consumption is for infrastructure, which is mainly electrified, but loaders and trucks, carrying up to 65 tonnes of rock, still run on diesel.

Ager said electric machines should be fully proven to work in mines and be discussed in all procurement in 2-3 years.

“In the years to come we shall see an accelerated replacement cycle for especially underground mining equipment, although surface equipment will also benefit from solid growth rates,” analyst Guillermo Peigneux Lojo said.

It could take time, however, before fully electrified mines.

“Let’s say we start selling more electric than diesel in 10 years … before most diesel has been swapped for electricity, it’s been more like 15-20 years,” Ager said, adding Canada has moved farthest due to tough diesel rules.

Sites which use Sandvik’s battery-electric equipment include Newmont’s Borden gold mine and New Gold (NYSE:)’s New Afton mine in Canada.

The Swedish firm, whose equipment uses lithium-ion rechargeable batteries, expects to offer a full range of underground electric loaders and haul trucks by 2022.

Sandvik, which has automation installed in some 65 mines, estimates that around 1,000 underground mines have a strong business case for automation. Ager said Sandvik’s ambition is the same as U.S carmaker Tesla (NASDAQ:)’s – to build around the battery, rather than starting with the vehicle itself. “It’s the Tesla parallel. That is what they have done, and it’s much better,” Ager added.