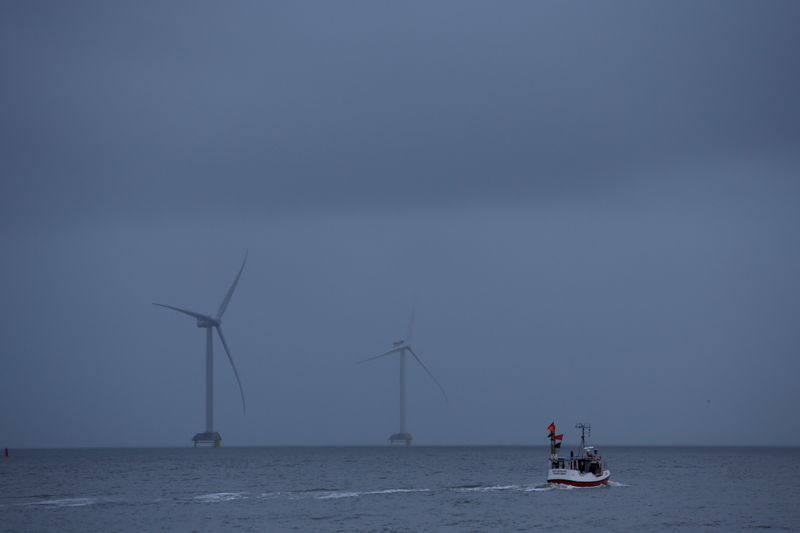 LONDON (Reuters) – A Sky News reporter said on Thursday EU sources had told him there had been some progress on the issue of fishing rights, one of the main areas of disagreement in trade talks between Britain and the European bloc.

"EU sources suggest progress on fishing rights, based around this idea: UK fishermen get notably increased quota of stocks that are sold to UK customers; and EU boats keep similar quotas for fish (like herring, mackerel) that are loved in the EU but rarely eaten in the UK," Adam Parsons (NYSE:PSN), Europe correspondent at Sky News, said on Twitter.