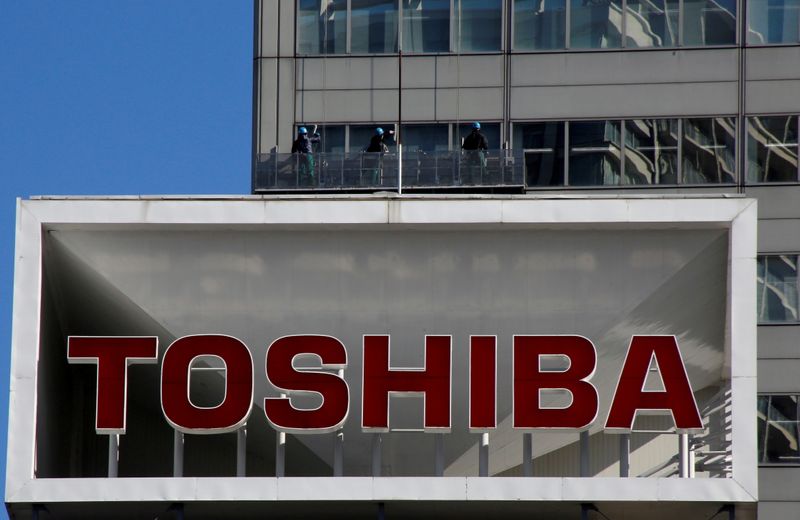 Activist investors including Effissimo Capital Management had successfully pushed for an investigation into whether the Japanese conglomerate applied pressure on shareholders over voting at the meeting.

“Toshiba, so to speak in unison with METI, devised a plan to prevent Effissimo from exercising its shareholder proposal right at the AGM,” investigators said in the report which was released by Toshiba.

The controversy comes amid a push by Japan’s government for improved corporate governance.