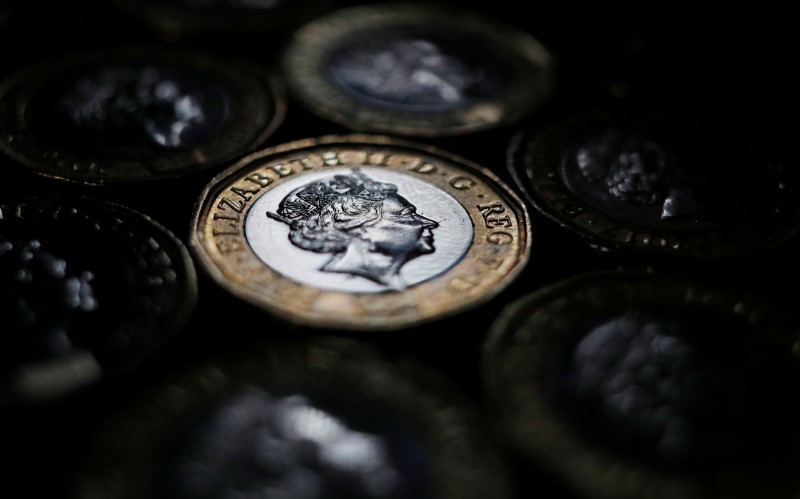 (Bloomberg) — Option traders haven’t been this cautious about the pound since the aftermath of the Brexit referendum four-and-a-half years ago.

The relative cost of hedging losses in sterling against the euro through the end of December is trading near the highest level since June 2016. Over the week ahead, that premium is the steepest among major currencies and nearly four times its nearest peer, the Norwegian krone.

The increasingly bearish positioning in the market comes ahead of crunch Brexit trade talks later Wednesday. U.K. Prime Minister Boris Johnson and the European Commission’s Ursula von der Leyen are due to meet in Brussels to break the deadlock before Britain’s transition period to leave the bloc ends on Dec. 31.

With time to strike a deal running out though and after positioning for a breakthrough last weekend, some investors are bracing for a more negative turn.

“It remains highly uncertain whether there will be a deal or not, and the market is unlikely to have priced in the one or the other end result entirely,” said Thu Lan Nguyen, a foreign-exchange strategist at Commerzbank in Frankfurt. “It might well be that the market takes some time to assess how good or bad the result actually is, which could see more muted movements or quick corrections of sharp moves.”

For now at least, the pessimism isn’t spilling over into the spot market. The pound rose as much as 0.8% on Wednesday to $1.3459, its highest level since Friday, helped by broad dollar weakness.