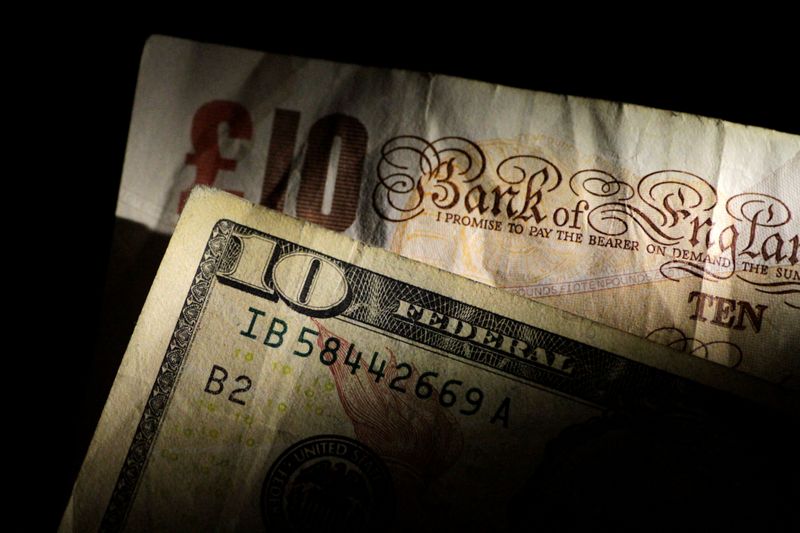 TOKYO (Reuters) – The British pound lost about 0.5% on Thursday after British Prime Minister Boris Johnson and European Commission President Ursula von der Leyen agreed they have until Sunday to take a "firm decision" about the future of trade talks.

The European Commission and Britain remained "far apart" on Brexit trade deal, the bloc's chief executive said after what she described as a "lively" dinner with the British Prime Minister.

"It looks like there won't be any agreement to present to the EU summit starting today. Markets have been quite optimistic about a deal. I'm a bit surprised," said Ayako Sera, senior market economist at Sumitomo Mitsui (NYSE:SMFG) Trust Bank.

Bank of England Governor Andrew Bailey has warned a no-deal Brexit would cause longer-term damage to Britain's economy than the COVID-19 pandemic, and the impact of the change might be felt for decades.

The U.S. dollar, which tends to fall when risk appetite is strong, held firm against other major currencies as an agreement on U.S. stimulus remains elusive as proposals and counterproposals on COVID-19 aid have flown around the U.S. Capitol.

Also curbing appetite for the common currency, the European Central Bank is widely expected to expand its stimulus measures to prop up the recession-hit currency bloc at its policy meeting later on Thursday.

ECB President Christine Lagarde has made clear in recent weeks that a bigger Pandemic Emergency Purchase Programme (PEPP) and more subsidised long-term loans for banks will form the backbone of its policy measures.