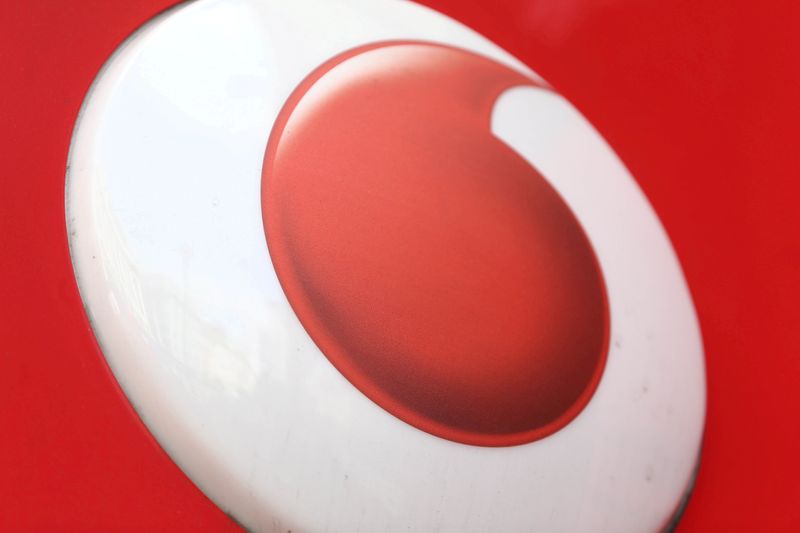 © Reuters. FILE PHOTO: A branded sign is displayed on a Vodafone store in London

LISBON (Reuters) – Portugal´s three biggest telecoms companies said they had submitted applications to take part in the country's 5G licence auction amid a legal dispute with the Portuguese telecoms regulator over the rules.

NOS, Vodafone (NASDAQ:) and Altice – which together serve nearly 100% of Portugal's mobile customers – all said they filed their applications for the auction on November 27.

ANACOM has reserved a portion of the spectrum in the 900 MHz and 1,800 Mhz bands for new entrants, as a push to encourage competition and improve services.

Altice, Vodafone and NOS will have to share their infrastructure and offer national roaming to the new entrants' customers.

About 15 days ago, the three established players filed precautionary injunctions in a Lisbon court against the rules, which they claim unfairly favour new entrants. They also sent complaints to the European Commission.

An ANACOM spokeswoman rejected any discrimination and said that the measures "aim to generate a positive impact on competition and end users, creating conditions so that new and diversified operations can appear in the market."

An Altice Portugal spokeswoman said: "The submission of applications doesn't guarantee, nor require, that the candidates advance in the auction."

"We reiterate… the 5G auction rules … represent a huge setback for competitiveness and undermine the sustainability of the sector, reducing and destroying investment and value creation," she said.

A NOS spokesman said the company expected the auction rules to be changed.

A Vodafone Portugal spokeswoman said: "We maintain the hope that some of the lawsuits can still be decided in time."

The auction, which the government hopes will raise some 238 million euros ($285.17 million), is expected to last into January. There is no fixed deadline for a judgement on the court cases.

(By Sergio Goncalves, Editing by Victoria Waldersee and Jane Merriman)