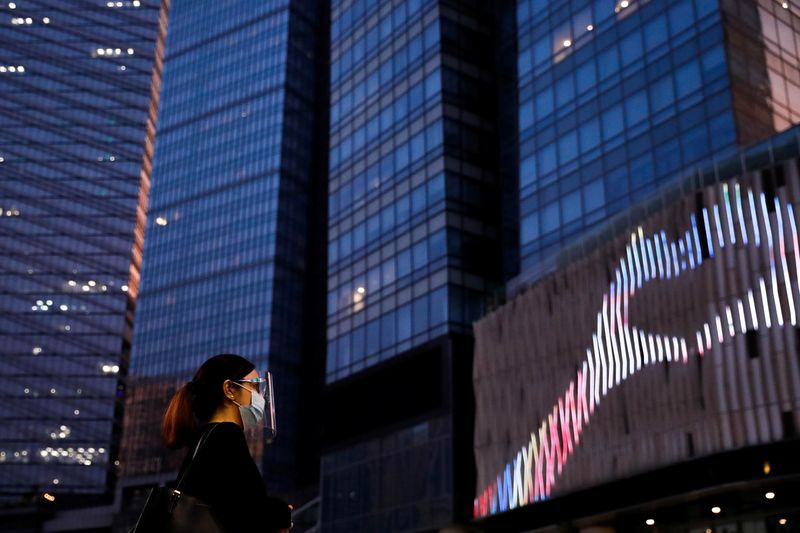 Investors and bankers say consumer retailers and REITs are lining up record fundraisings that could top $4 billion in 2021, more than the combined tally of the last seven years, according to Refinitiv data.

Across the rest of the region, only a $2 billion Singapore IPO by a subsidiary of Thai Beverage, smaller floats in Indonesia and insurance IPOs in Thailand, are among those lining up for launches this year.

"The strength in global capital markets has made it very attractive for quality Philippine issuers who have been timing their eventual IPOs."

A $1.5 billion float by Singapore sovereign fund GIC-backed Monde Nissin, the company behind the iconic local instant noodle brand Lucky Me! and meat alternative Quorn, is set to be the biggest local IPO, sources familiar with the matter said.

"It is really a question of when, not if. On the size, it depends on what the market can absorb," Alex Pomento, vice president for investor relations of SM Prime, told Reuters.

A long-pending $1.5 billion IPO from National Grid (LON:NG) Corp of the Philippines (NGCP) to comply with regulatory requirements is also expected, though sources said the process could be pushed to next year.

Robinsons Land did not respond to a request for comment. NGCP declined to comment while calls to Monde Nissin were unanswered.

Issuers are keen to take advantage of the abundant market liquidity and tap investors before next year's presidential elections that could create market volatility.

"Companies are willing to fund expansion. That is what we did not experience last year when a lot of them held back on expansion plans, borrowing and IPOs," said Michael Gerard Enriquez, CIO of Sun Life of Canada (Philippines).

The economy slumped by a record 9.5% last year, the worst contraction in Southeast Asia for 2020, as Philippines enforced one of the world's longest and strictest pandemic-induced lockdowns.

The government's record $93.7 billion national budget is expected to pump-prime the economy, which is targeted to grow by 6.5-7.5% this year, government officials say.

"I assume these will be well-received. They will be a play on high growth and consumption and economic dividends," said Eduardo Francisco, president of BDO Capital and Investment Corp, referring to potential IPOs of Monde Nissin and NGCP.

"Given the attractiveness of REITs as an investment and the robust real estate market fundamentals in the Philippines, we are expecting to see more REIT IPOs come to the market," said BofA's Siah.