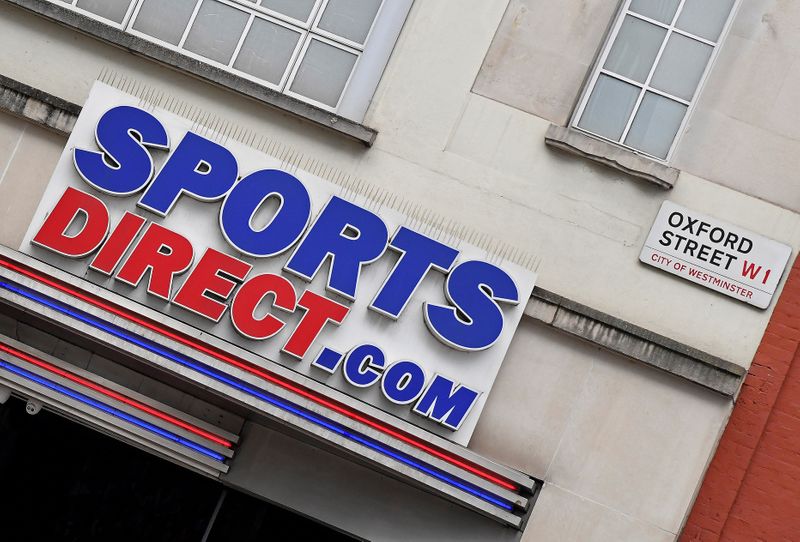 Its sales have been hammered by the COVID-19 pandemic and Sky News reported on Friday that it could go into administration as soon as Monday.

Arcadia said on Friday it was working on a number of "contingency options" to secure the future of its brands. If the group does enter administration, it will be the biggest British retail casualty of the pandemic so far.

"Frasers Group were not given any reasons for the rejection (of the loan) nor did Frasers Group have any engagement from Arcadia before the loan was declined," Frasers said.

Earlier on Monday, Frasers said that, should Arcadia Group enter into administration, it would be interested in participating in any sale process.

Topshop, once the go-to destination for teenagers and fashion lovers, is regarded by analysts as Arcadia's most attractive brand.

Media reports have also identified retailers Marks & Spencer (OTC:MAKSY), Next and Boohoo, as well as private-equity players, as potential bidders for individual brands.