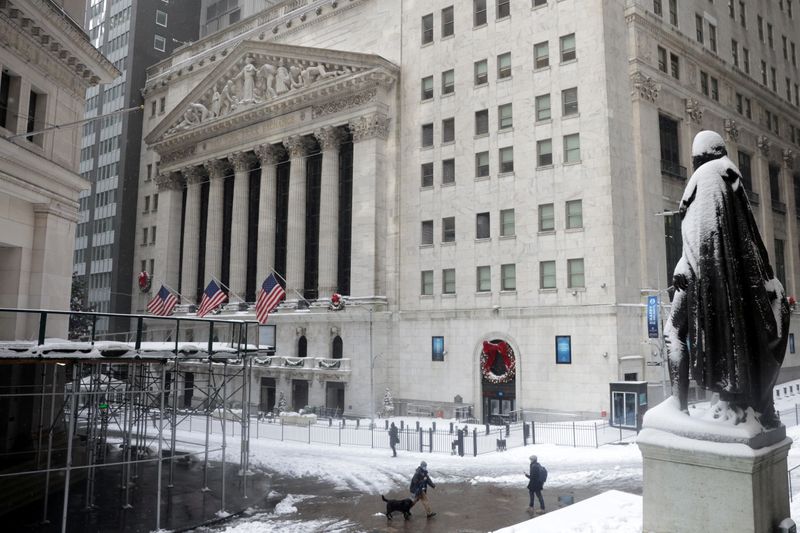 (Reuters) – The New York Stock Exchange said on Wednesday it will delist three Chinese telecom companies from Jan. 11, in another U-turn a day after U.S. Treasury Secretary Steve Mnuchin told the NYSE chief he disagreed with its earlier decision to reverse the delistings.

The latest move marks the third about-turn, amid confusion over rules set by the Trump administration and escalating tensions within Washington on China policy.

On Tuesday, Mnuchin told NYSE President Stacey Cunningham that he disagreed with the bourse's prior decision.