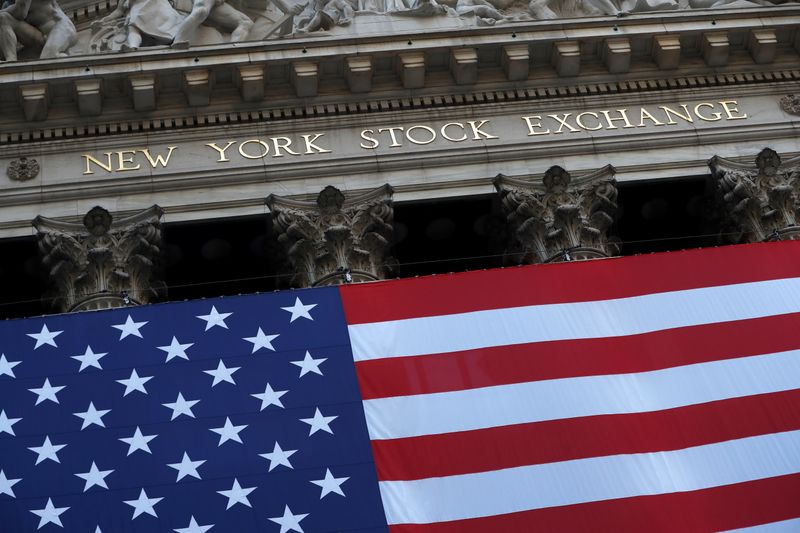 The move comes after President Donald Trump in November unveiled an executive order barring U.S. investments in Chinese companies that Washington says are owned or controlled by the Chinese military.

NYSE said that NYSE Regulation reached its decision that the issuers were no longer suitable for listing as the order prohibits any transactions in securities "designed to provide investment exposure to such securities, of any Communist Chinese military company, by any United States person."

NYSE said that the issuers have a right to a review of the decision.