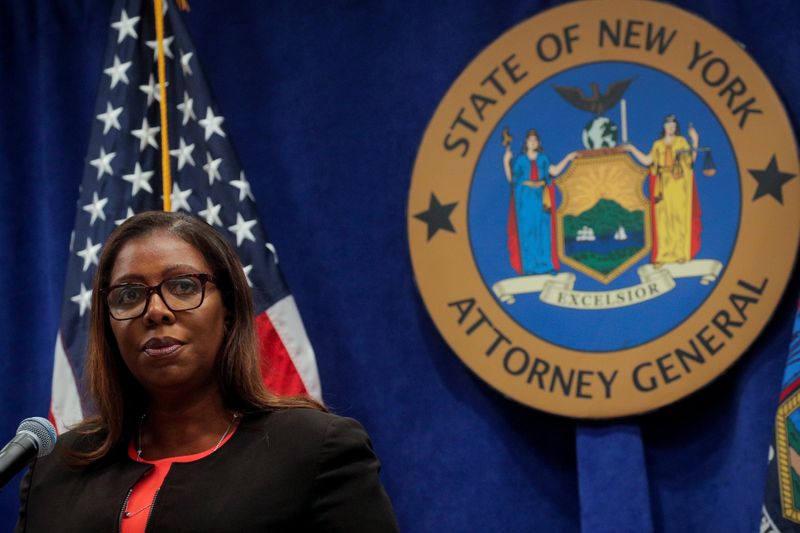 NEW YORK (Reuters) – The National Rifle Association on Friday voluntarily withdrew a federal lawsuit it filed against New York Attorney General Letitia James in the state capital of Albany, and said it will instead pursue the same claims in a state court in Manhattan.

James had sued the gun rights group last August, seeking its dissolution. The NRA filed for bankruptcy protection in January in a bid to avoid her lawsuit, but a federal bankruptcy judge ruled last month that it did so improperly.

The attorney general’s office did not immediately respond to requests for comment.