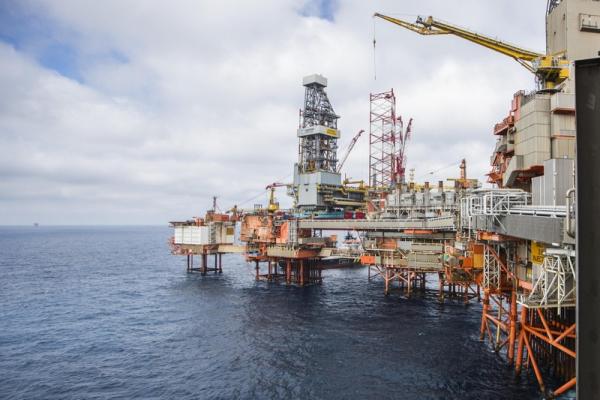 By Sohini Podder and Timothy Gardner

(Reuters) – The New York state pension fund on Wednesday committed to help curb climate change by transitioning its investments to net-zero greenhouse gas emissions by 2040, making it the first pension fund to set the goal by that date.

New York State Comptroller Thomas DiNapoli said the move will put the fund, the third largest in the United States, in a strong position for the future of a green economy mapped out in the 2015 Paris Agreement on climate.

President-elect Joe Biden has pledged to rejoin the Paris accord soon after his inauguration on Jan. 20.

The fund will review its energy company investments for their ability to provide returns in light of the need to take action to curb climate change, he said.

"Those that fail to meet our minimum standards may be removed from our portfolio," DiNapoli said in a statement.

Divestment is a "last resort," he said, but it is also a tool the fund can apply to companies that put its investments' long-term value at risk.

The New York state Common Retirement Fund, which has an estimated value of about $226 billion, is wrapping up its evaluation of nine oil sands companies, mainly in Canada and Russia, and will develop minimum standards for investments in shale oil and gas.

This will be followed by a review of sectors including integrated oil and gas, oil and gas exploration, production, storage and transportation.

The state fund joins a growing list of financial sector players who are cutting their exposure to carbon intensive projects and companies.

It has already set minimum standards for the thermal coal mining industry and divested from 22 coal companies, DiNapoli said.

The fund will decide which companies are suitable to remain in its portfolio by 2025.

Environmentalists praised the move. “We hope this commitment … will help to inspire and ratchet up ambition across the broader investment community," said Mindy Lubber, head of the sustainability nonprofit Ceres.