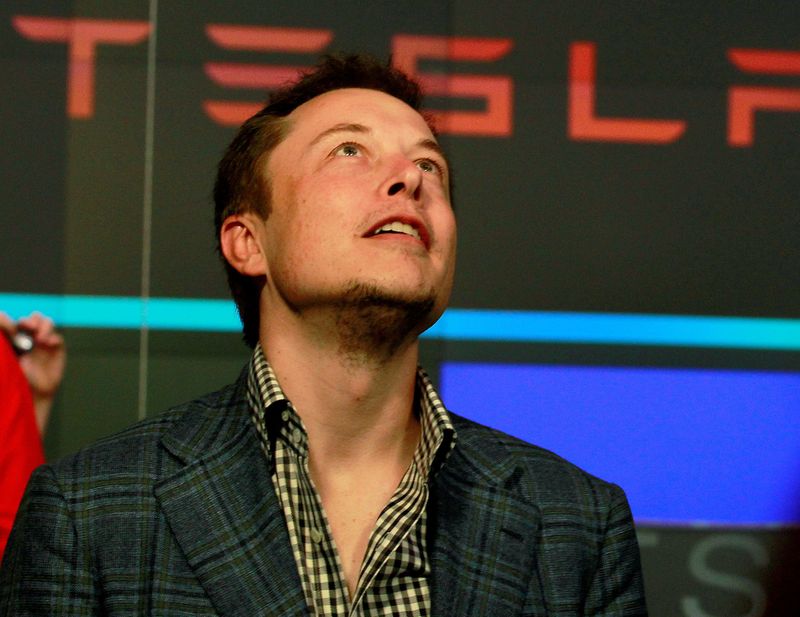 BEIJING (Reuters) – Tesla (NASDAQ:TSLA) Inc chief executive Elon Musk said on Saturday his company would be shut down if its cars were used to spy, his first comments on news that China's military has banned Teslas from its facilities.

"There's a very strong incentive for us to be very confidential with any information," Musk told a prominent Chinese forum during a virtual discussion. "If Tesla used cars to spy in China or anywhere, we will get shut down."

Sources told Reuters on Friday that the Chinese military has banned Tesla cars from entering its complexes, citing security concerns over cameras installed on the vehicles.

Those restrictions surfaced as the top Chinese and U.S. diplomats were holding a contentious meeting in Alaska, the first such in-person interaction since U.S. President Joe Biden took office in January.

Musk urged greater mutual trust between the world's two biggest economies, in his remarks to the China Development Forum, a high-level business gathering is hosted by a foundation under the State Council.

He was holding a discussion panel with Xue Qikun, a Chinese quantum physicist who heads the Southern University of Science and Technology.

In China, the world's biggest car market and a key battleground for electric vehicles (EVs), Tesla sold 147,445 vehicles last year, 30% of its global total. However, it is facing more competition this year from domestic rivals from Nio (NYSE:NIO) Inc to Geely.

Musk has made several high-profile appearances in China, where Tesla makes as well as sells EVs. In 2019, he discussed Mars and artificial intelligence with Alibaba (NYSE:BABA)'s outspoken founder Jack Ma.

At a delivery event last year for China-made Model 3 sedans, Musk danced enthusiastically on stage, stripping off his jacket in what became a social media storm.