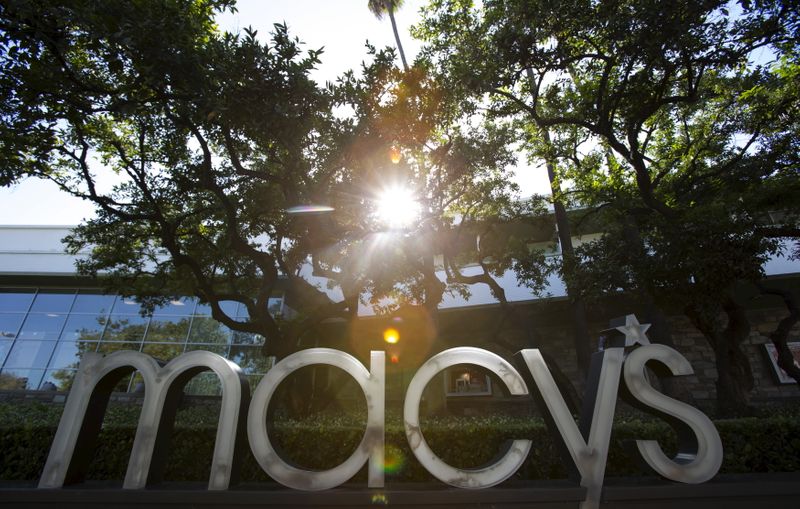 © Reuters. FILE PHOTO: The sign of a Macy's department store is pictured in Pasadena

(Reuters) – Department store operator Macy's Inc (NYSE:M) said on Tuesday it would close about 45 stores this year as part of its three-year plan to lower store count in order to focus on its more productive outlets.

Even before the lockdowns in the United States last year, Macy's had announced the plan to close 125 of its least productive stores to tackle plummeting mall traffic. It had closed about 30 stores in 2020.

"Macy's is committed to rightsizing our store fleet by concentrating our existing retail locations in desirable and well-trafficked A and B malls," Macy's said in an emailed statement on Tuesday.

The COVID-19 outbreak has worsened the plight of certain mall-based chains, forcing them to shutter stores and double down on their online business, while few chains are looking to open smaller stores in off-mall locations.

Macy's, which operates over 750 shops, including Bluemercury, Bloomingdale's and its eponymous stores, said it would post a list of stores expected to be closed this year on its website on Wednesday.