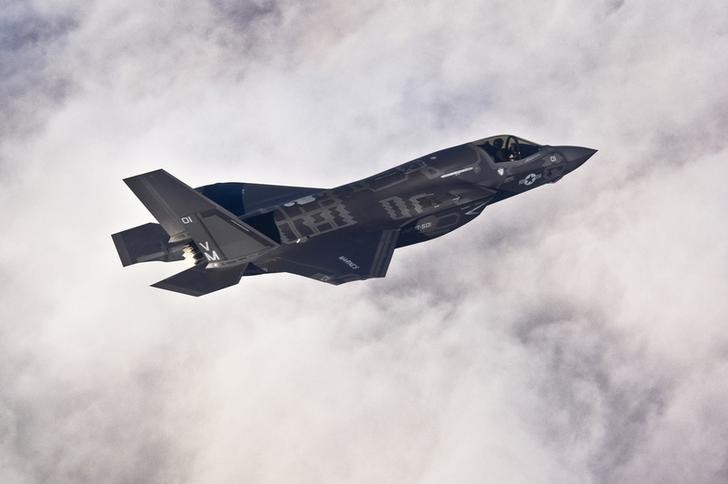 (Reuters) – Lockheed Martin Corp (NYSE:LMT), the maker of the F-35 stealth jet, will join a project led by Mitsubishi Heavy Industries (MHI) to build a new fighter plane that Japan's air force is expected to field by the mid 2030s, The Nikkei newspaper reported.

Lockheed's participation as a junior partner in development, had been expected after it earlier proposed a hybrid design based on its F-35 and F-22 jets. Japan's Ministry of Defence awarded MHI the primary role in October.

The new fighter, which is known as the F-3 or F-X and is expected to cost around $40 billion, will replace Japan's F-2, which was jointly developed by MHI and Lockheed more than two decades ago.

Japan has said it will announce the names of foreign companies invited to join the project before the end of the year.