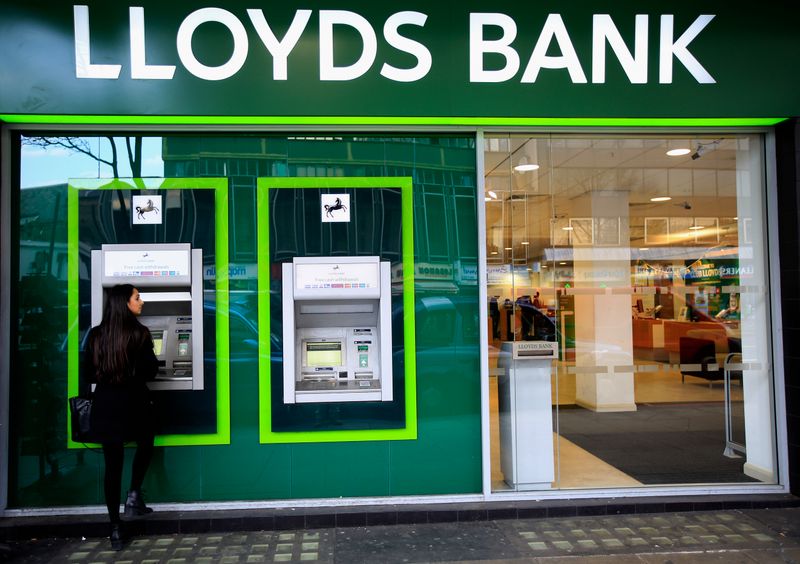 LONDON (Reuters) – Black employees at Lloyds (LON:LLOY) are paid nearly a fifth less on average than their colleagues, according to an ethnicity pay gap report published by the bank on Friday.

The median pay gap for Black staff was 19.7% this year, while the gap for all Black, Asian and Minority Ethnic (BAME) employees was 14.8%.

Lloyds said the ethnicity pay gaps at the company reflected a lack of BAME staff employed at a senior level and not employees of different ethnicities receiving different pay for the same role.

Companies globally have grappled with concerns over racial inequality this year in response to the Black Lives Matter movement, including issues such as pay and representation particularly at senior levels.

Reporting on ethnicity pay gaps by companies is voluntary in the UK – unlike for gender pay gaps – and still relatively rare, although more businesses have committed to disclosing figures or have done so, such as energy giant Royal Dutch Shell (LON:RDSa).

In July Lloyds set a target to increase the number of Black staff in senior roles to at least 3% from 0.6% by 2025 – in addition to an existing BAME target of 8% of senior staff by the end of this year – as part of a wider 'Race Action Plan'.

The bank said it had also launched a Black Business Advisory Committee, led by former Cabinet Office adviser Claudine Reid, which would investigate barriers to growth for Black-led businesses.

Lloyds CEO António Horta-Osório said: "We want to be clear that we are an anti-racist organisation – one where all colleagues speak up, challenge, and act to take an active stance against racism.

"In doing so, our colleagues will help break down the barriers preventing people from meeting their full potential."